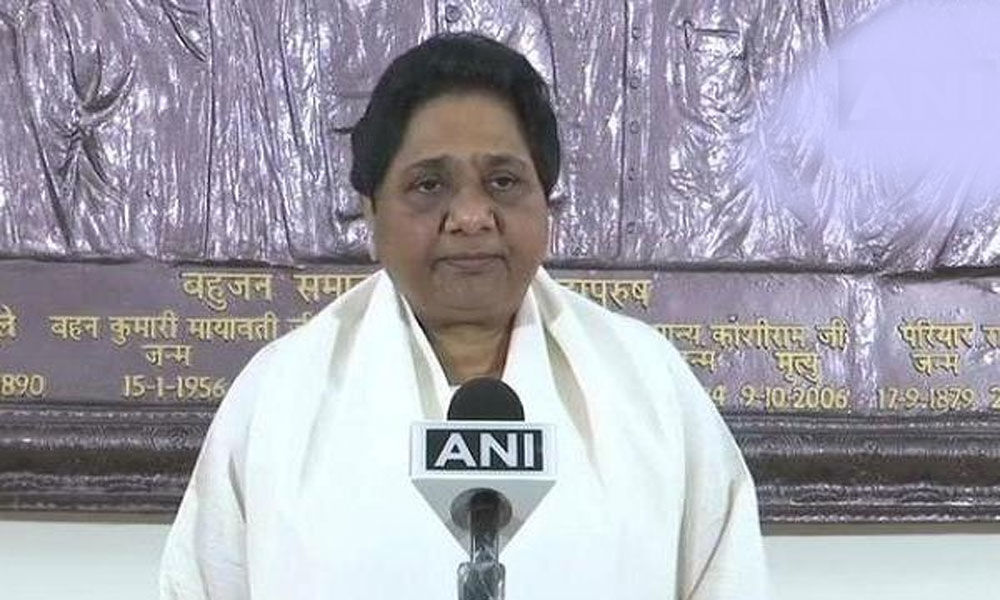 Ali, who was general secretary of the Janata Dal-Secular, quit the party and joined the Bahujan Samaj Party only last week.

Mayawati's BSP is contesting 38 of the 80 Lok Sabha constituencies in Uttar Pradesh under the seat-sharing arrangement with Samajwadi Party and the Rashtriya Lok Dal.