Can Pak get better PM for India than Modi?: Kejriwal takes dig at Pathankot probe 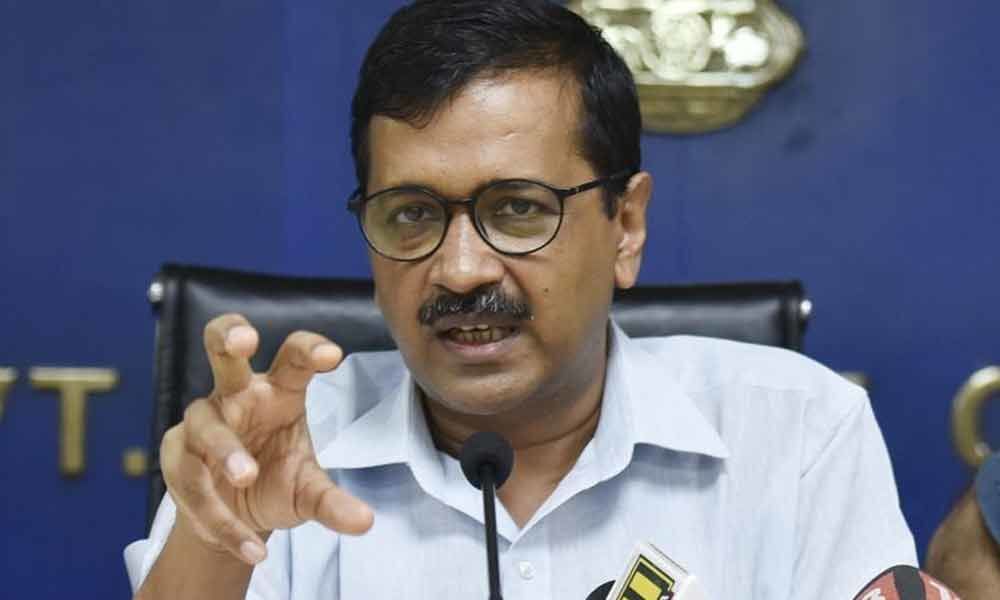 "They call themselves strong leaders and strong government. There have been many weak governments in the last 70 years but no government has done what Modi ji has done. Pakistani terrorists blew the Pathankot Air Force base. He wrote to Inter-Services Intelligence (ISI) and called for an investigation," Kejriwal said at a public rally here.

A five-member team of Pakistani investigators, including officers from the Pakistan military and ISI, had visited Pathankot airbase after the attack in which seven security personnel had died.

"Can Pakistan get a better Prime Minister of India than Narendra Modi," the Aam Aadmi Party chief asked the gathering. Kejriwal questioned Pakistan PM Imran Khan's recent statement in which he pitched for a second term for PM Modi.

He said, "There was a warlike situation between India and Pakistan post-Pathankot attack just two weeks ago. Now, Imran Khan says Modi ji should once again become PM. What is the matter? What is going on between Modi ji and Imran?"

Imran Khan had said that there may be a better chance of peace talks with India if Narendra Modi's Bharatiya Janata Party wins the 2019 general election.

"Perhaps if the BJP - a right-wing party - wins, some kind of settlement in Kashmir could be reached," Khan had said in an interview.

The Delhi CM also quoted BJP president Amit Shah and MP Sakshi Maharaj to assert that there would be no elections in the country if the BJP comes back to power after the ensuing Lok Sabha election.

Kejriwal quoted Shah as saying that "If BJP wins the 2019 polls, no one can remove the party from power till 2050."

Sakshi Maharaj had said last month: "I am an ascetic and I speak whatever comes to my mind, and I am feeling that after these elections there will be no elections in 2024. There is only this election now and it is being fought in the name of the country."

Elections in the country are taking place in seven phases from April 11 to May 19. Counting of results will be held on May 23.