CBI seeks more time to probe the case against Asthana 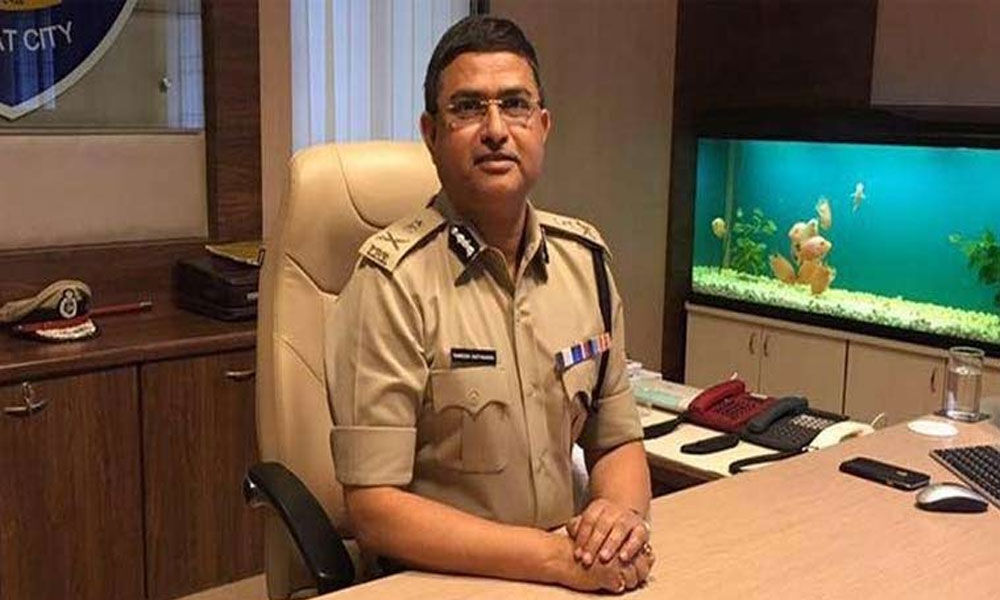 The CBI on Wednesday told the Delhi High Court it needs more time to complete investigations into an FIR filed against its former Special Director Rakesh Asthana in a bribery case.

New Delhi: The CBI on Wednesday told the Delhi High Court it needs more time to complete investigations into an FIR filed against its former Special Director Rakesh Asthana in a bribery case.

The CBI had registered the FIR against Asthana, Deputy Superintendent of Police (DSP) Devender Kumar and two others, alleging that they took bribes at least five times between December 2017 and October 2018 in the Moin Qureshi case.

The Central Bureau of Investigation filed its status report in a sealed cover to the court.

Justice Mukta Gupta put the case for next hearing on Thursday, as the copy of the CBI's application seeking more time was not served to the other party, including Asthana.

On January 11, the court had refused to quash the First Information Report (FIR) against Asthana in a case involving bribery allegations filed by the agency.

It had directed the CBI to conclude the probe within 10 weeks that ended on March 24.

The High Court had said that the allegations levelled against them were serious in nature.

According to the CBI, Kumar fabricated the statement of Sathish Sana Babu, a witness in the businessman Moin Qureshi case, showing he recorded the statement on September 26, 2018, in Delhi.

However, a probe revealed that Sana was not in Delhi on that day. He was in Hyderabad and joined the investigation only on October 1, 2018.