CBI vs CBI: There was clinching evidence against Rakesh Asthana, says ex-investigating officer 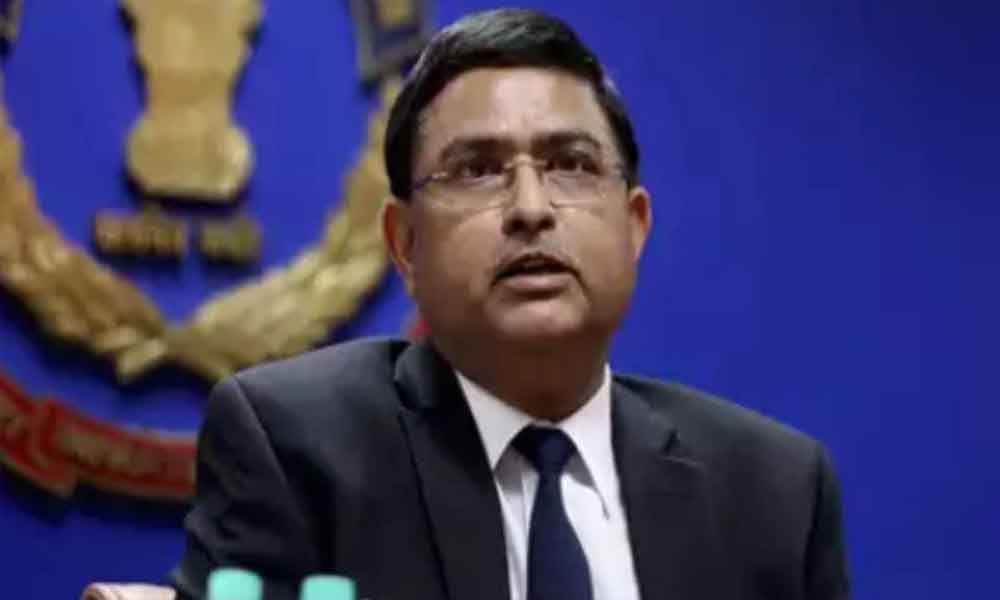 A Delhi court was on Friday told that there were 'clinching evidence' against former CBI special director Rakesh Asthana in a bribery case in which he ...

NEW DELHI: A Delhi court was on Friday told that there were "clinching evidence" against former CBI special director Rakesh Asthana in a bribery case in which he was recently given a clean chit.

Special CBI judge Sanjeev Aggarwal was told by Ajay Kumar Bassi, the former investigating officer in the case, that the current IO, Satish Dagar, was trying to "save" Asthana and other public servants.

The court had on February 12 expressed displeasure over the Central Bureau of Investigation's (CBI) investigation into the case and it had asked why the accused with bigger roles were roaming free while the probe agency had arrested its own deputy superintendent of police.

Asthana and DSP Devender Kumar, who was arrested in 2018 and later got bail, were named in column 12 of the chargesheet in the case since there was not enough evidence to make them accused.

The CBI had registered the case against Asthana on the basis of a complaint from Hyderabad-based businessman Satish Sana, facing probe in a 2017 case involving meat exporter Moin Qureshi.

15 food centres set up for poor at Warangal