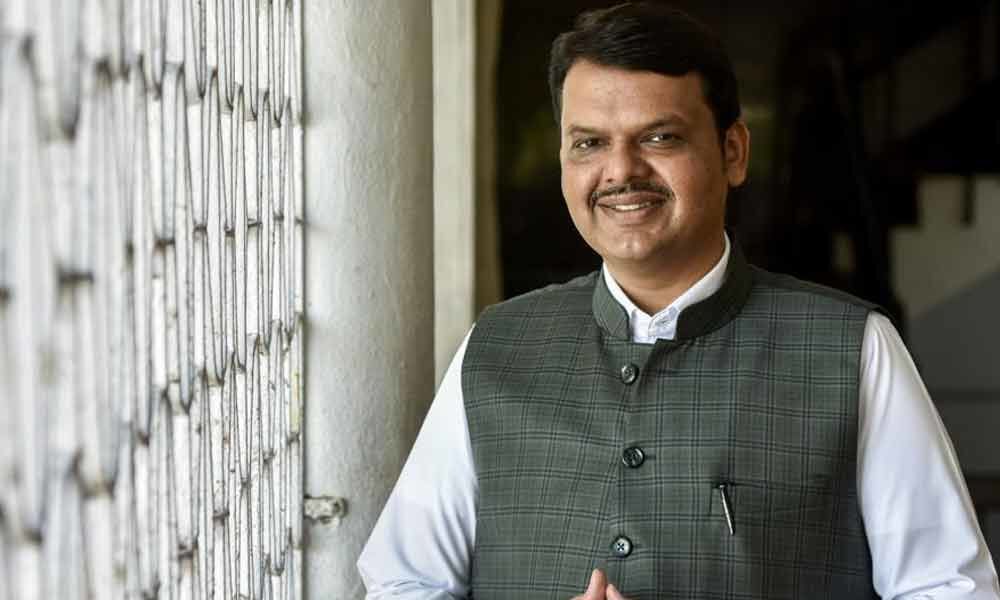 A seven-member Central team from the National Disaster Management Authority (NDMA) has arrived in Pune to assess the massive damage wreaked by the recent floods in south-west Maharashtra and other regions, Chief Minister Devendra Fadnavis said here on Wednesday.

Mumbai: A seven-member Central team from the National Disaster Management Authority (NDMA) has arrived in Pune to assess the massive damage wreaked by the recent floods in south-west Maharashtra and other regions, Chief Minister Devendra Fadnavis said here on Wednesday.

The team led by NDMA Joint Secretary V. Thiruppugazh comprises top officials from other important ministries, and is expected to tour the flood-affected regions for about four days.

"After the floods, the state government had sought an aid of Rs 6,813 crore from the Centre. However, while the sanction is awaited, we have started the relief works," Fadnavis said.

He said the state received record rainfall in August, while many rivers and water bodies had flooded or crossed danger levels, necessitating the evacuation of nearly half a million people.

The state has decided to give immediate relief of Rs 10,000 in rural areas and Rs 15,000 in urban centres to help the flood-hit families restart their lives by repairing or rebuilding homes, getting livestock, and other efforts to restore normalcy.

While the highest amount has been sought for the worst-hit Sangli, Kolhapur and Satara districts, the state has also demanded aid for losses due to floods in the coastal Konkan, Nashik and certain other pockets, where nearly 40 lives have been lost, so far.

The state has also announced a waiver of all loans taken by farmers in these flood-hit parts, from all types of moneylenders, including private, cooperative and other banks as part of the flood-relief package.

Officials said although the situation has returned to near-normal in most areas, the post-flood condition in south-west Maharashtra is a matter of concern.

Besides the government, hundreds of teams from the private sector, social groups, NGOs and others from all over Maharashtra and other parts of the country are engaged in providing relief and rehabilitation to the flood victims, including food, shelter, clothing, lost documents, education materials and replacing live-stocks, among others.