Centre readies list of Jammu and Kashmir leaders to be released 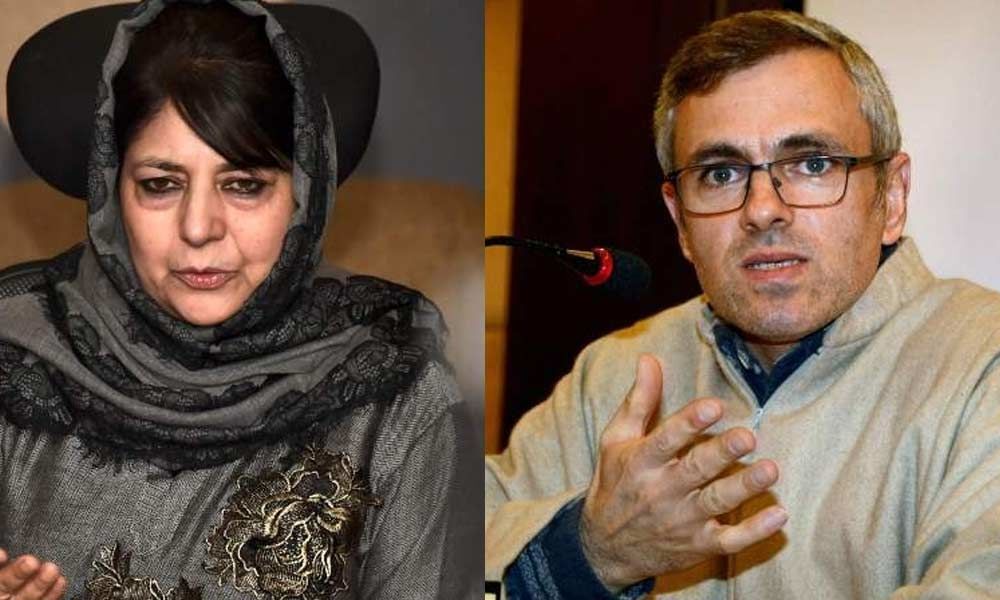 The move will be implemented in a phased manner and around 200 politicians, as well as activists, are likely to be released.

NEW DELHI: The government is in the process of preparing a list of Jammu and Kashmir politicians to be released as they are under "preventive detention" in the erstwhile state since the abrogation of Article 370, said sources.

The move will be implemented in a phased manner and around 200 politicians, as well as activists, are likely to be released in the first phase in September, said a source.

"The names are under consideration and a decision will be taken soon," the source said requesting anonymity.

Both Abdullah and Mehbooba are under detention since Centre's August 5 announcement of the scrapping of Article 370 of the Constitution which gave special status to the erstwhile state.

Sources said the team comprising senior Intelligence Bureau (IB) and Research and Analysis Wing (RAW) officials have sent a report to the Home Ministry after their meeting with Jammu and Kashmir leaders in the Valley.

The Central team had camped in Srinagar for two days and returned on August 23.

As the special team largely focused on discussion over easing the leaders back into the Valley, the Ministry is planning how many leaders should be released in the first phase and whom to be released first, said the source.

While Omar Abdullah is in Hari Niwas Palace, Mehbooba Mufti has been put up in Chashme Shahi.

It is learnt that the leaders after their release from preventive detention might not be allowed to organize any public rally.

The leaders are learnt to be allowed only to meet their relatives, political leaders and people in their areas, said the source.

Since the abrogation of Article 370, thousands of people, including Jammu and Kashmir politicians and activists, were kept under preventive detention to maintain law and order and to avoid breach of peace in the region.

When the decision was announced, the regional leaders had said that Jammu and Kashmir will face adverse consequences as a result of the abrogation.

However, the state, according to the Home Ministry, has largely remained peaceful since the announcement.

While the Centre has not allowed mainstream leaders to visit Kashmir, citing law and order situation and prohibitory orders, the decision to finally ease-out regional leaders has been taken keeping in view important international developments.

Over a thousand people, including political leaders, separatists, activists and stone pelters, have been detained in Kashmir over fears of outbreaks of unrest after the BJP government removed the special status to the state.

They were arrested and held under the Public Safety Act (PSA), a controversial law that allows authorities to imprison someone for up to two years without charge or trial.