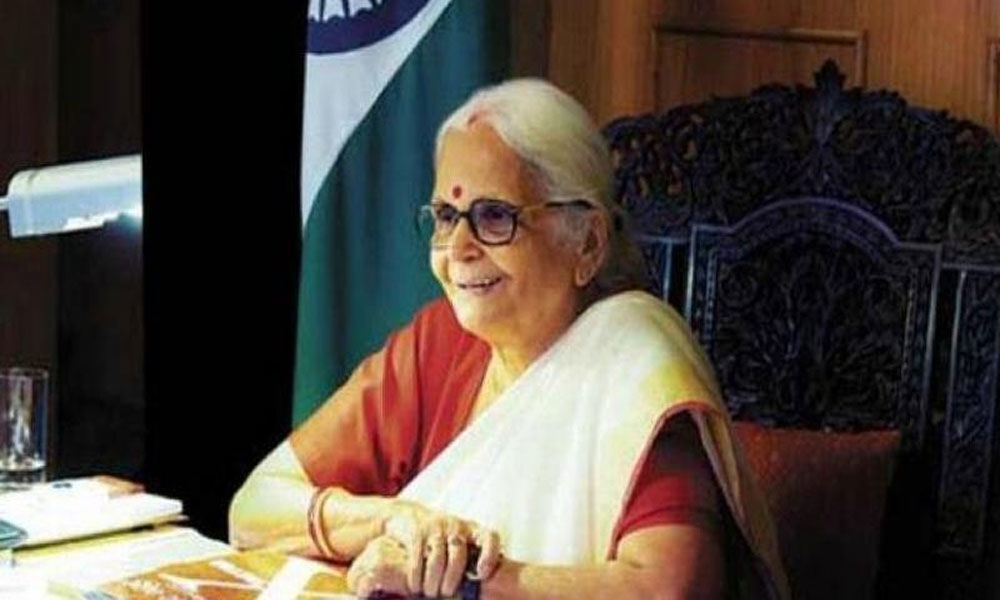 The opposition Congress, which is the single largest party in the 40-member Goa assembly, wrote to Governor Mridula Sinha, the second time in 48 hours.

The letter signed by Leader of Opposition and senior Congress leader Chandrakant Kavlekar and Girish Chodankar, President Goa Pradesh Congress Committee states that coalition allies had aligned with the BJP in 2017 on the condition that it would support a BJP-led government only if the coalition was headed by Parrikar, the then Defence Minister.

"Now, in view of Mr. Parrikar's death, BJP has no allies," the letter submitted.

It said that it was up to the Governor to ensure "smooth transition and transfer of power".

"Government will be finalised and in place by 9:30 am on Monday, BJP MLA Michael Lobo said.

"BL Santosh and Nitin Gadkari will meet with BJP MLAs and the chief ministerial candidate will be decided by Gadkari and Amit Shah," Lobo told ANI.

The present strength of the Goa Assembly stands at 37 instead of 40. The Congress has 14 lawmakers and BJP has 13 lawmakers. Three MLAs each of the Goa Forward Party and MGP, an Independent, and one NCP legislator fill the remaining seats of the Goa Assembly whose strength was truncated after the death of BJP MLA Francis D'Souza and the resignation of two MLAs – Subhash Shirodkar and Dayanand Sopte.