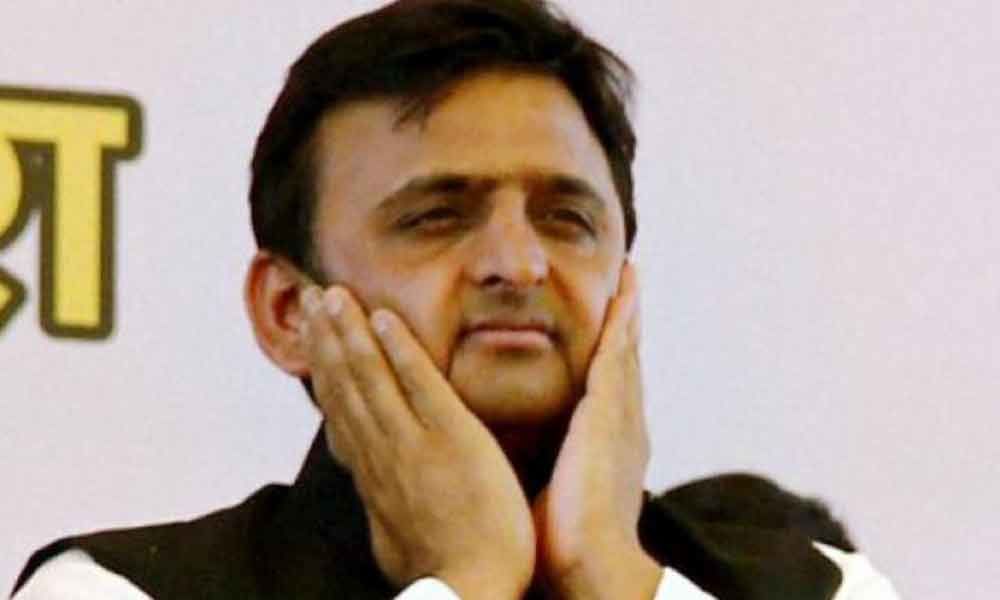 The accident involving the Unnao rape victim in Rae Bareli is a serious incident,' Akhilesh said.

Lucknow: Hours after Unnao rape survivor was critically injured in an accident, SP chief Akhilesh Yadav alleged that it could be a conspiracy to kill her and demanded a CBI probe into the Sunday incident.

On directives of Yadav, three SP MLCs went to trauma centre and enquired about the condition of the rape survivor and her family, SP chief spokesperson Rajendra Chaudhary said.

"The accident involving the Unnao rape victim in Rae Bareli is a serious incident, and there could be possibility of murder behind this incident," Yadav said in a statement issued here.

"This incident has links with a BJP MLA and there is BJP government in the state. There is 'jungle raaj' in the state. The criminals are roaming fearlessly. Only a CBI probe will solve this mystery," he added.

Earlier in the day, a car in which the rape survivor, her family and lawyer were travelling was hit by an over-speeding truck in Rae Bareli, killing two members while leaving her and the advocate critically injured, police said.

The Samajwadi Party said that it will bear the cost of treatment of those injured in the accident.