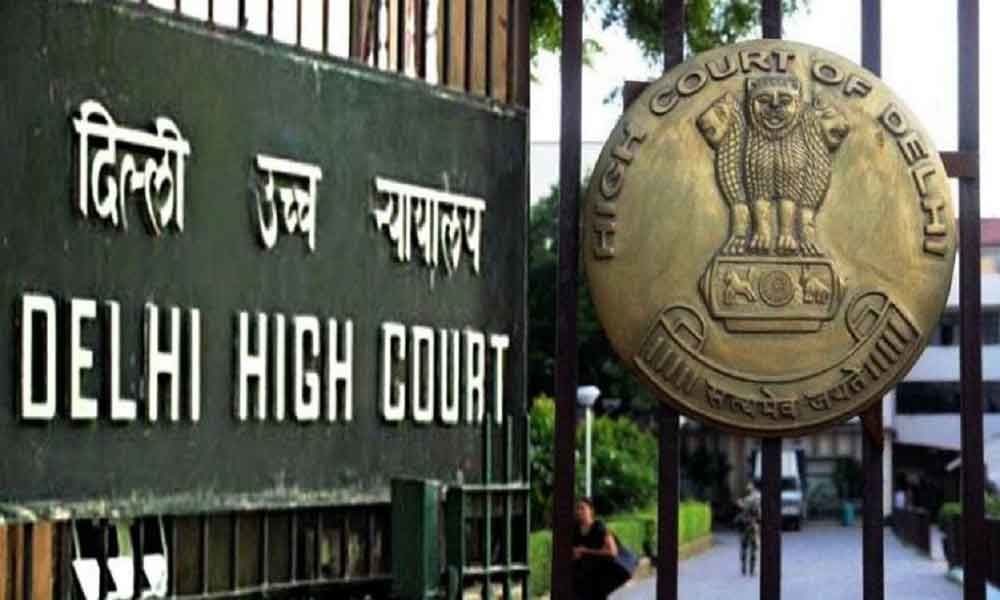 The Delhi High Court on Tuesday agreed to hear a petition seeking independent judicial inquiry, compensation for deceased and arrest of political...

A Division Bench of Justices Anup Jairam Bhambhani and G.S. Sistani listed the matter for tomorrow.

Violence erupted between pro and anti-CAA groups in north-east parts yesterday. Several areas including Jaffrabad, Maujpur and Gokulpuri are tense.

Petitioner and social activist Harsh Mander claimed that as many as 10 people have been killed "in cold blood by the Delhi police and members of the organisation connected to the party in power at Centre."

"After provocative speech were given by the three prominent politicians liked to the assailants, the assailants carried out mutiple brutal attacks on unarmed persons who were protesting against CAA," the plea claimed.

He has requested the court to constitute a Special Investigating Team (SIT) headed by officers from outside the national capital.

The petition sought for a direction to the Central government to deploy Army to control law and order situation in the affected areas.

Among other prayers, it also sought an inquiry by a retired judge into "communal attacks".

The activist has requested the court to pay "exemplary compensation" to the families of those killed in the violence.

"For a writ of mandumus, direct the respondents to preserve the evidence and CCTV footage of all cameras in and around the protest site," the plea said.