First encounter since abrogation of Art 370 in Baramullah 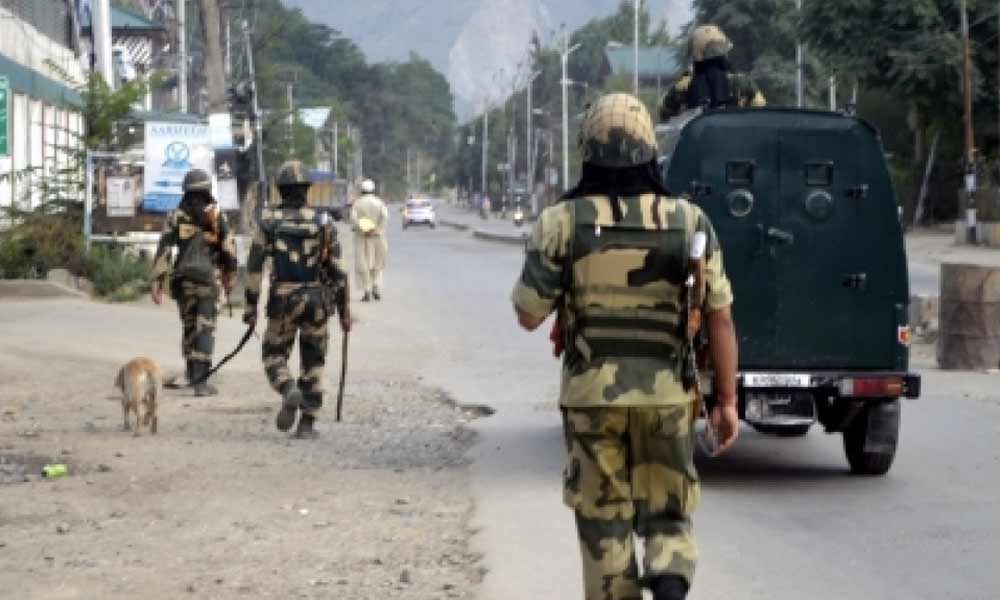 Sources say two to three terrorists are trapped inside as a joint operation by CRPF, Army and the Special Operation Group of the Jammu and Kashmir Police is launched. Baramullah is around 54 km from capital Srinagar.

Meanwhile, Kashmir Zone Police took to Twitter to say, "Exchange of fire between security forces and terrorists in Baramulla. (The) the area under cordon. Details will follow."

Ever since Article 370 was abrogated on August 5, the Valley has been by and large peaceful apart from certain stray incidents of stone-pelting.