HC pulls up DoE for not complying orders 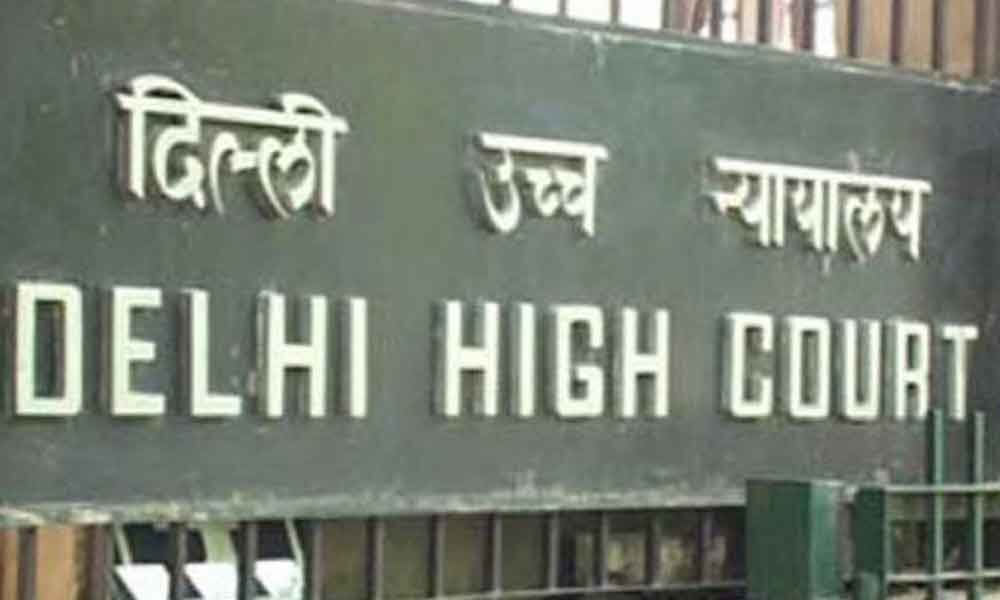 x
HC pulls up DoE for not complying orders
Highlights

New Delhi: The Delhi High Court on Friday asked the AAP government's Directorate of Education (DoE) as to why contempt proceedings should not be initiated against it for not complying with a judicial direction to decide in three weeks the representations of 44 persons seeking to be re-engaged as guest teachers.

Justice Suresh Kait issued notice to the DoE asking why contempt proceedings be not initiated against its officials concerned for not complying with the court's direction of October 26, 2018. The judge also said that if the order is not complied with by the next date of hearing, May 14, the official concerned would be personally present in court.

The direction came on the plea by Dilli Atithi Shikshak Sangh (DASS), which has sought contempt of court action against DoE for not deciding the various representations, sent by the 44 teachers, till date.

The October order had come on the petition moved by DASS on behalf of the 44 teachers who contended that they were not re-engaged as guest teachers, though several others who were similarly placed were re-engaged. The court had granted them liberty to move a representation to DoE and directed the department to decide on the issue within three weeks.