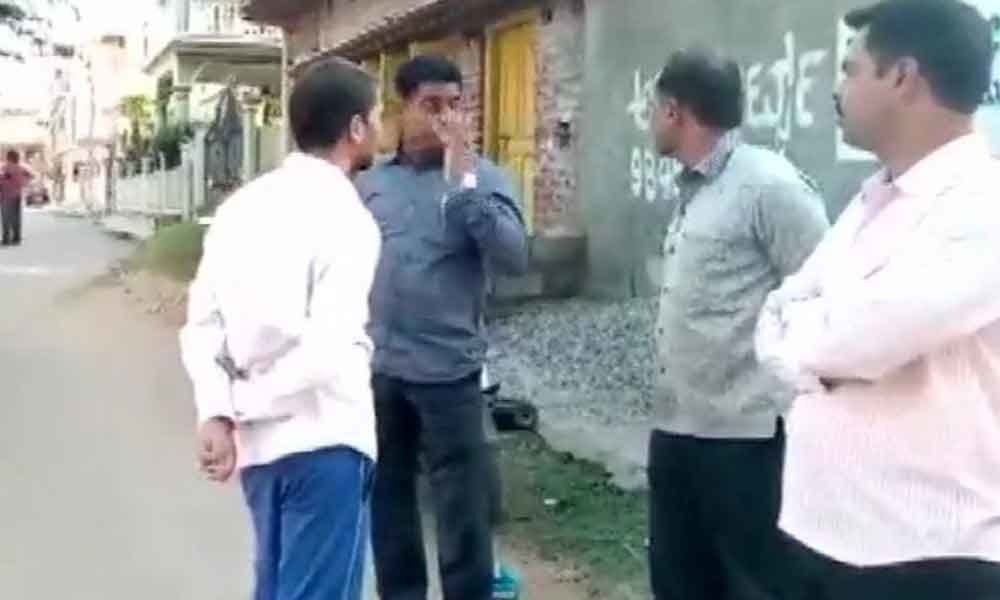 Both Nagarathna and Timme are said to be close aides of Karnataka Chief Minister HD Kumaraswamy.

Maddur: Officials from the Income Tax department are conducting raids at the residence of Zilla Panchayat President and Janata Dal (Secular) leader Nagarathna Swamy in Maddur, sources said on Tuesday.

Both Nagarathna and Timme are said to be close aides of Karnataka Chief Minister HD Kumaraswamy.

Raids had also taken place at locations of 17 contractors and seven officers from the Public Works Department (PWD) and Irrigation Department.