IAF aspirant trying to save father gets stabbed 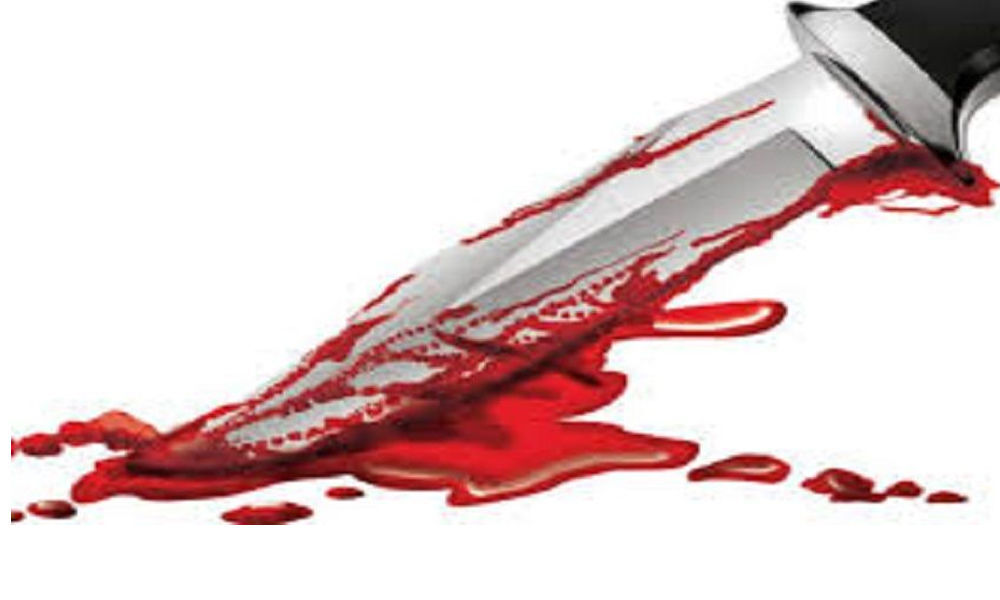 A man, who had come to Delhi to appear for a competitive exam for recruitment to the Indian Air Force, was allegedly stabbed at the Samaypur Badli railway station while he was trying to save his father during a robbery bid, police said on Monday

New Delhi: A man, who had come to Delhi to appear for a competitive exam for recruitment to the Indian Air Force, was allegedly stabbed at the Samaypur Badli railway station while he was trying to save his father during a robbery bid, police said on Monday.

The incident took place on the intervening night of Saturday and Sunday, they said. The 19-year-old aspirant, Mohanshyam, was taken to Babu Jagjivan Ram Memorial Hospital where he was treated for his injury in the abdomen.

He has been referred to Lok Nayak Jai Prakash Narayan Hospital, police said. In his complaint, Mohanshyam's father Shankar Prasad, a resident of Palwal in Haryana, stated that they had come to Samaypur Badli Railway station as his son had to appear in competitive exam for recruitment in the IAF.

At around 2.50 am, three persons accosted them and overpowered Prasad and robbed his mobile phone and purse on the knife-point, Dinesh Kumar Gupta, Deputy Commissioner of Police (Railway) said.

In the meantime, Mohanshyam, who was sleeping near him, woke up and tried to save his father. The three men also overpowered the son and fled the spot after stabbing him with knife on the right side of his abdomen, he said.

A case was registered following which an extensive search was carried out along with the complainant to trace the accused, the officer said.

The accused duo, Varun (24), a resident of Libaspur and Shankar (25), a resident of Suraj Park, Badli, were arrested after police received a tip-off that they were coming near Samaipur Badli railway station, he said.

The accused, along with their associate Pammi, robbed two mobile phones and a wallet on the knife-point near ticket counter of the railway station and when another resisted, they stabbed him with knife, the DCP said.

The wallet of the complainant and the admit card of his son have been recovered from their possession, while efforts are being made to nab Pammi who is absconding, police said.