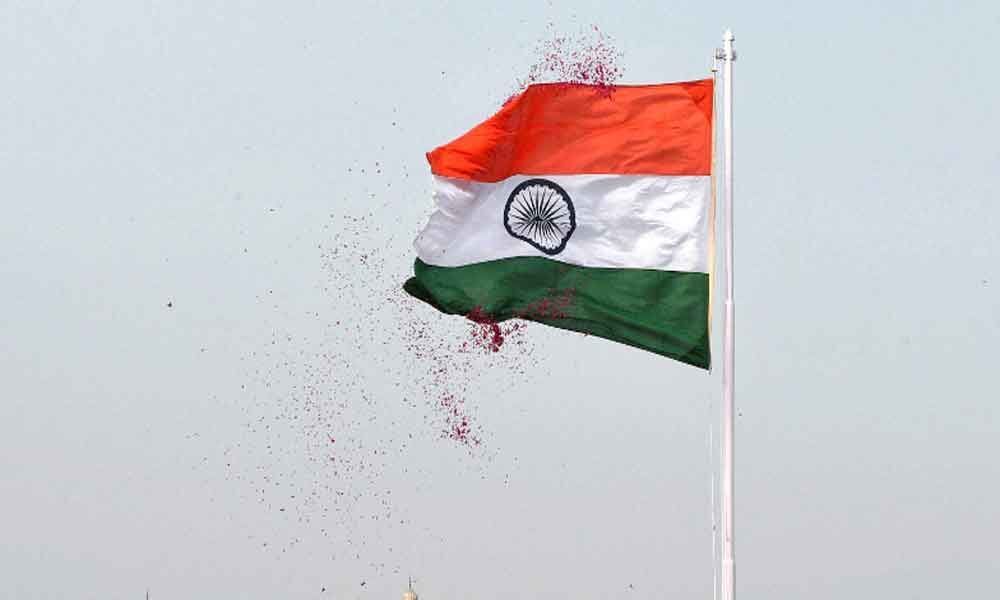 Indore: Confusion prevailed at the BJP- controlled Indore Municipal Corporation (IMC) when the recital of the national anthem ''Jana Gana mana'' was abruptly stopped by its members on Wednesday for singing of ''Vande Mataram''.

A video clip of the incident has gone viral on social media, in which Mayor Malini Gaud, who is also a local BJP MLA, is also visible.

According to the eyewitnesses, the elected representatives and others present at the civic body's budget session the national anthem was being sung.

However, after a few seconds, some of the members abruptly stopped singing the national anthem and instead started singing ''Vande Mataram'', which they sang it till the end.

"The mistake was possibly committed following a corporator's slip of the tongue. I don't feel it was due to anybody's ill intention. So, the incident should not be blown up unnecessarily."

Seeking to downplay the incident, he said that according to the tradition, the IMC's budget session kicks off with the recital of national song and ends with the national anthem.

According to sources, deliberately disrupting the national anthem or stopping its recital midway invites three years of imprisonment.