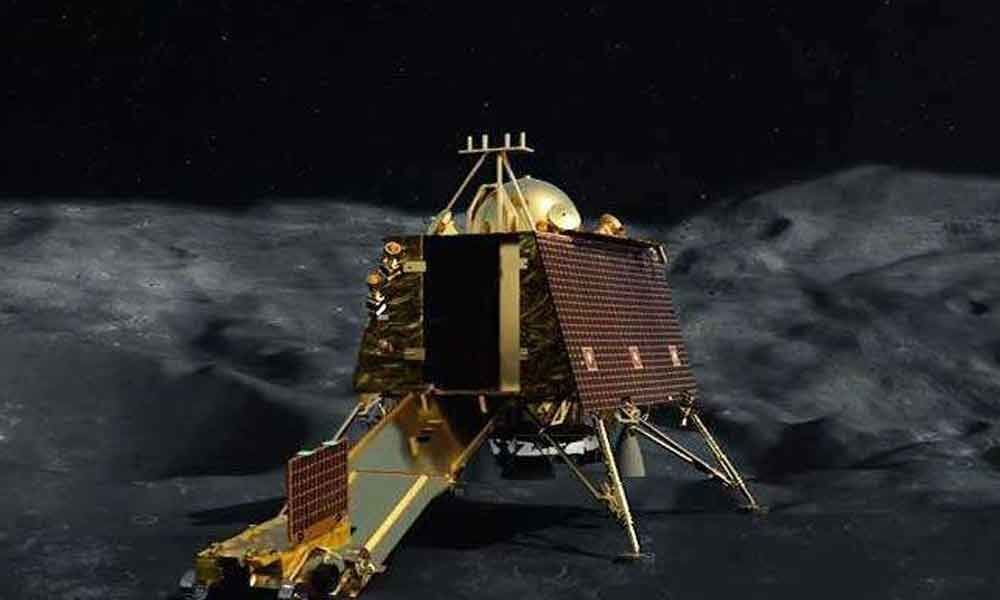 In a big breakthrough, ISRO today said that it has located the lander Vikram which deviated from its path at the last minute during its descent to moon's surface.

In a big breakthrough, ISRO today said that it has located the lander Vikram which deviated from its path at the last minute during its descent to moon's surface.

As per the space agency, it has found the thermal image of the lander but has not been able to establish communicate with it yet.

"We've found the location of Vikram Lander on lunar surface and orbiter has clicked a thermal image of Lander. But there is no communication yet. We are trying to have contact.

It will be communicated soon," ISRO chief K Sivan said.

The Chandrayaan-2, which was launched from the Satish Dhawan Space Centre on July 22, had an orbiter, the lander called Vikram, and Pragyan rover to explore the unexplored south pole of the earth's natural satellite.

Vikram's descent was as planned and a "normal performance" was observed up to an altitude of 2.1 km. Subsequently, communication from lander to the ground stations was lost.

Vikram and Pragyan, together, were expected to last at least one lunar day, or 14 Earth days, on the moon's surface. It is in these 14

Earth days, the duo could have given insights on the lunar surface.