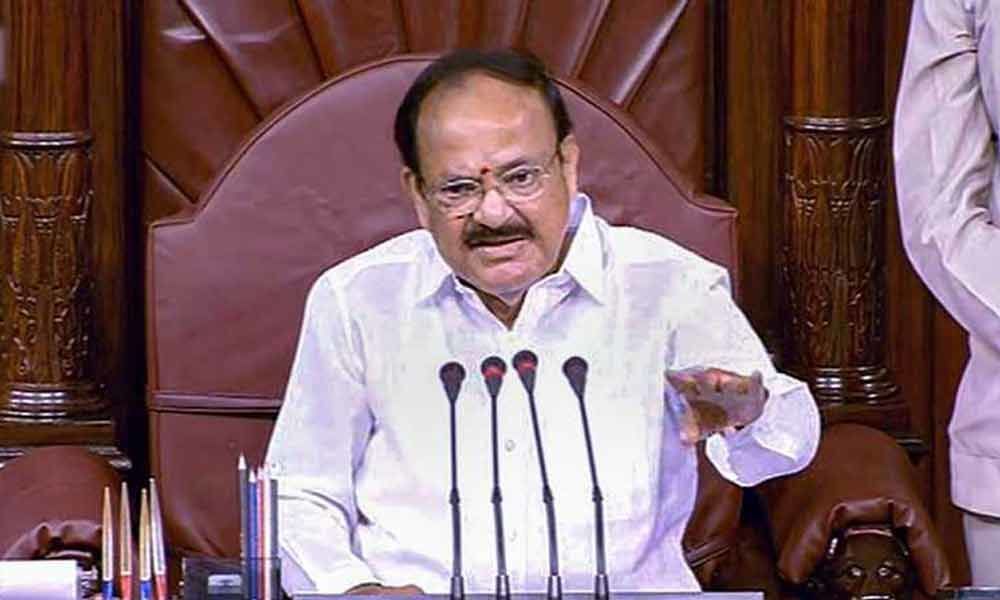 The bill to reorganise Jammu and Kashmir into two Union Territories has been passed in the Rajya Sabha today.

New Delhi: The bill to reorganise Jammu and Kashmir into two Union Territories has been passed in the Rajya Sabha today, even several opposition parties walked out, bringing down the majority mark. The resolution was passed through a voice vote - 125 members voted in its favour and 61 voted against the bill.

Out of 242 members, the ruling National Democratic Alliance has 107 members in the Rajya Sabha.

Trinamool Congress, which has 13 members walked out and BJP ally Nitish Kumar's Janata Dal-United, which has 6 members, boycotted the voting. Two lawmakers of the People's Democratic Party were suspended for tearing up the constitution in protest.