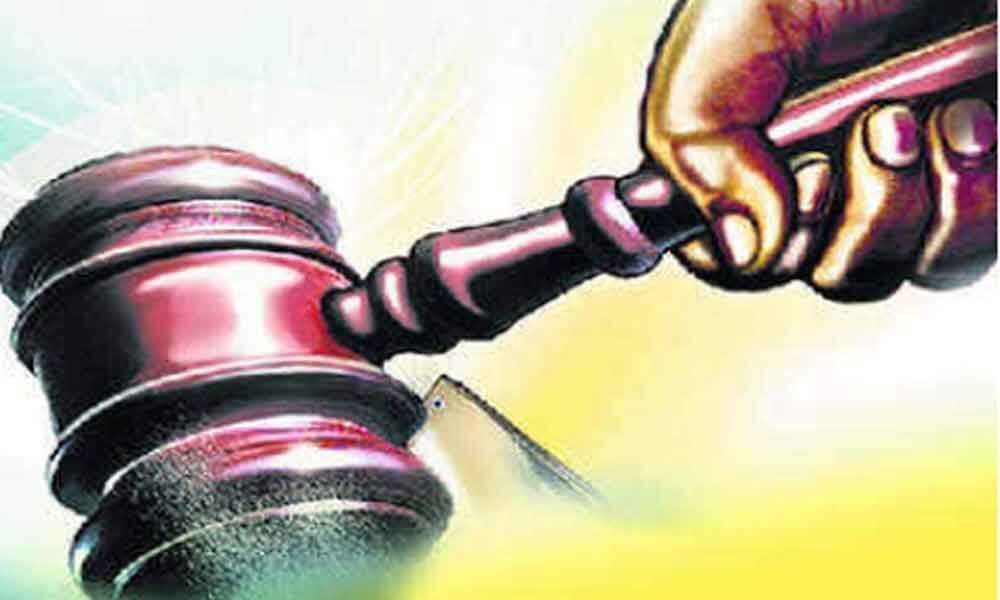 It was supposed by the complainant that Nationalist Congress Party (NCP) as a political party has been offended by reports issued by Asianet News.

BJP leader Rajeev Chandrasekhar to appear before the Kerala High Court in a defamation case against NCP leader and MLA Thomas Chandy. Justice Raja Vijayaraghavan V issued a stay on the directive for three months while hearing a petition filed by the Bengaluru-based entrepreneur and politician challenging Ernakulam CJM court's directive.

Counsel Santhosh Mathew argued that the petitioner is depicted as the managing director of Asianet News whereas he claims to be a director of the company on November 4, 2013, thus making the court issued a stay. The petitioner has neither been on the board of Asianet News nor does he have any role in the management and affairs of the company, petition said, ever since his resignation in 2013.

The complainant, Pradeep Parappuram of Kalathiparambu Cross Road in Kochi, cannot be termed even remotely as an 'aggrieved person' as the imputations were allegedly made against a person, who is a political figure, petitioner opposed additionally. It was supposed by the complainant that Nationalist Congress Party (NCP) as a political party has been offended by reports issued by Asianet News.