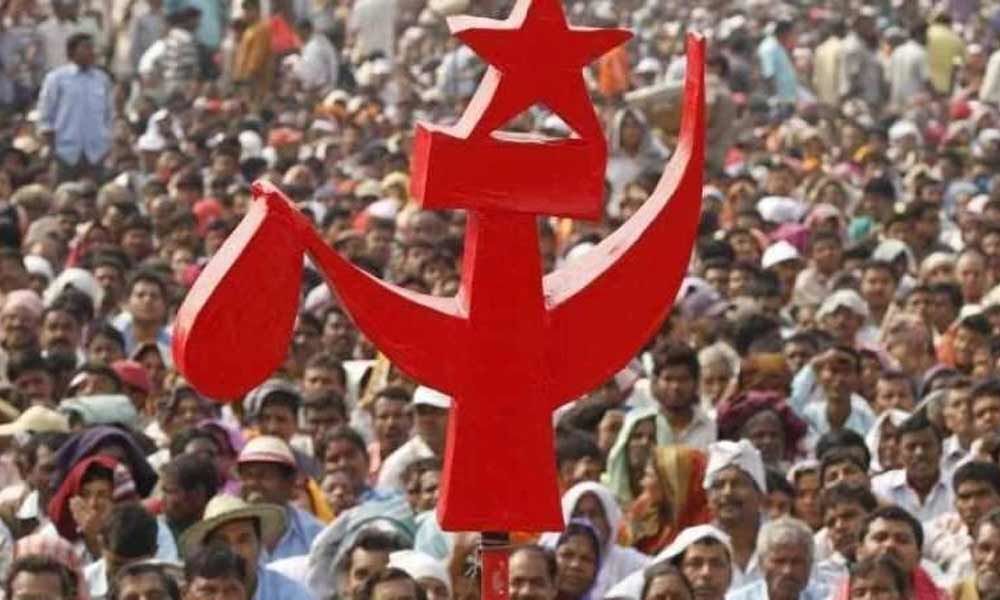 The Left came up with its worst ever electoral performance in any Lok Sabha election since independence in 1947, with the CPM and CPI winning just three and two seats, respectively.

NEW DELHI: The CPM has admitted that its rout in the Lok Sabha elections follows "an erosion of support among the basic classes".

An editorial in the CPM journal "People's Democracy" said: "In many industrial centres around the country, the working class has voted for the BJP. In areas where the Left wielded influence amongst workers, there has been a reduction of that influence with some exceptions like Tamil Nadu and Kerala."

The Left came up with its worst ever electoral performance in any Lok Sabha election since independence in 1947, with the CPM and CPI winning just three and two seats, respectively.

While the CPM won one seat in Kerala, both these parties won two seats each as part of the DMK-led alliance in Tamil Nadu.

"A disturbing feature of the CPM's performance is the continuing fall in the overall voting percentage of the party," the editorial said.

"This is mainly due to the sharp drop in the vote share of the party in West Bengal and Tripura and to a lesser extent in Kerala."

While saying that violence and terror directed at the CPM in West Bengal and Tripura was a reason for its poor show, the party admitted: "There was a political trend of sections of its voters moving away from the party in both these states."

This conclusion followed a preliminary review conducted at the Central Committee meeting held on June 7-9.

"It is therefore essential that the party goes to the people in a big way. The Central Committee, amongst the tasks set out, called for the Party leaders and cadres to meet the people who have moved away from us in the election and listen to their views.

"This must be the start of the process of winning back their confidence. Special attention must be paid to meet workers, poor peasants and agricultural labourers and their families."

It added: "The party leadership and cadres must approach this task with all seriousness and humility."