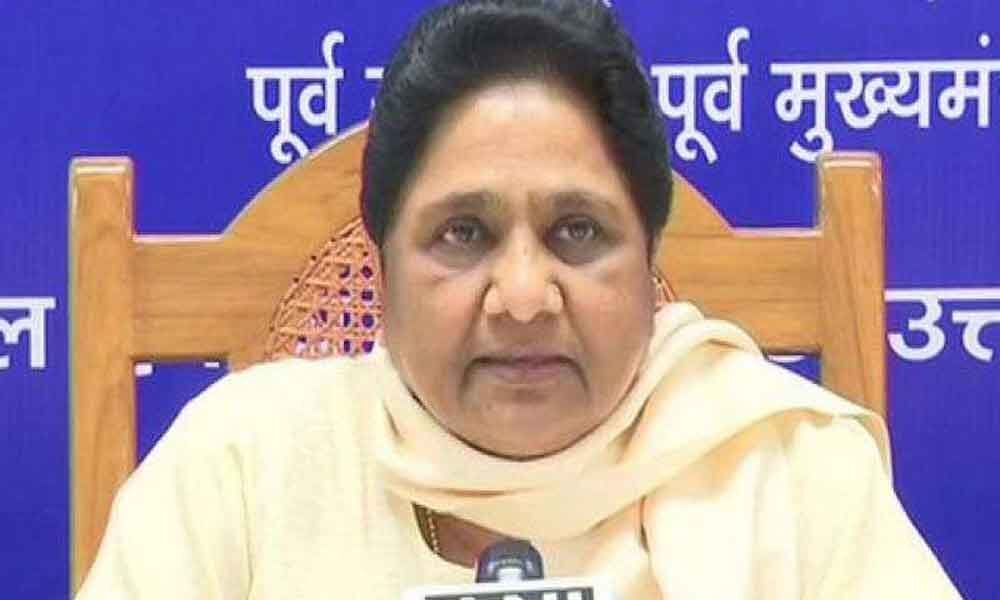 This is the first meeting of the party after the conclusion of national elections.

New Delhi: After the recent drubbing in Lok Sabha elections, BSP supremo Mayawati has called for a meeting of party leaders on June 3 to discuss the reasons leading to a dismal performance.

Newly-elected BSP parliamentarians, Lok Sabha elections candidates, zone in-charges and district presidents will take part in the meeting at the party's office in the national capital.

This is the first meeting of the party after the conclusion of national elections.

BSP stitched an alliance with SP and RLD in Uttar Pradesh and contested on 38 parliamentary seats, however, they could only manage to win 10. SP bagged 5, while RLD drew a blank.

BJP swept the state by bagging 62 out of the total 80 seats.