Most candidates with criminal cases in BJP 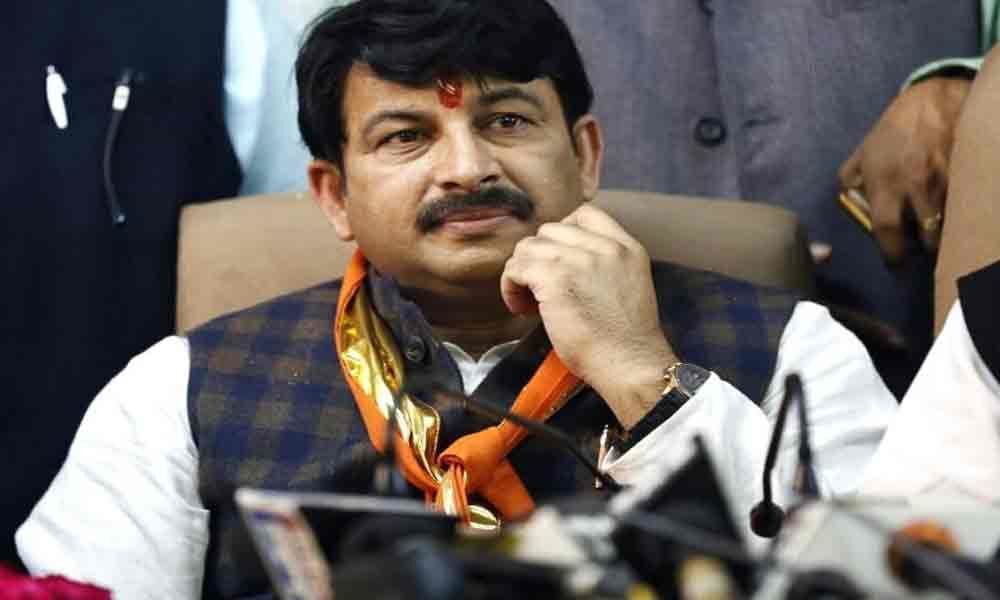 x
Most candidates with criminal cases in BJP
Highlights

The BJP has the most number of candidates with declared criminal cases contesting the Lok Sabha polls in the national capital, followed by the AAP.

New Delhi: The BJP has the most number of candidates with declared criminal cases contesting the Lok Sabha polls in the national capital, followed by the AAP. The seven Lok Sabha constituencies of Delhi, which will go to polls on May 12 in the sixth phase of the general elections, will see a triangular contest between the BJP, AAP and the Congress.

Two North East Delhi candidates -- sitting BJP MP Manoj Tiwari and AAP's Dilip Pandey -- have three and one criminal cases respectively. The cases against Tiwari were related to criminal intimidation, disobedience to order duly promulgated by public servant, acts done by several persons in furtherance of common intention and causing hurt and wrongful restraint. Pandey had one case under the Press and Registration of Books Act for poster publication.

The two are contesting against three-time Delhi Chief Minister Sheila Dikshit, having zero declared cases. In East Delhi, out of the three top candidates, two - BJP's celebrity candidate Gautam Gambhir and AAP's Atishi - have declared one criminal case each. The two are facing Arvinder Singh Lovely from the Congress without any declared criminal cases.

In West Delhi, while the BJP and AAP have named canddates with zero criminal cases, Congress candidate Mahabal Mishra has declared three criminal cases. The cases against Mishra are related to criminal intimidation, rape, kidnapping, assault or criminal force to woman with intent to outrage her modesty, cheating and dishonestly inducing delivery of property, forgery for purpose of cheating and house-trespass in order to commit offence punishable with imprisonment.

In North West, BJP has named singer Hans Raj Hans against AAP's Gugan Singh. The Congress has fielded Rajesh Lilothia. In the 2014 Lok Sabha elections, the BJP won all the seven seats in Delhi.