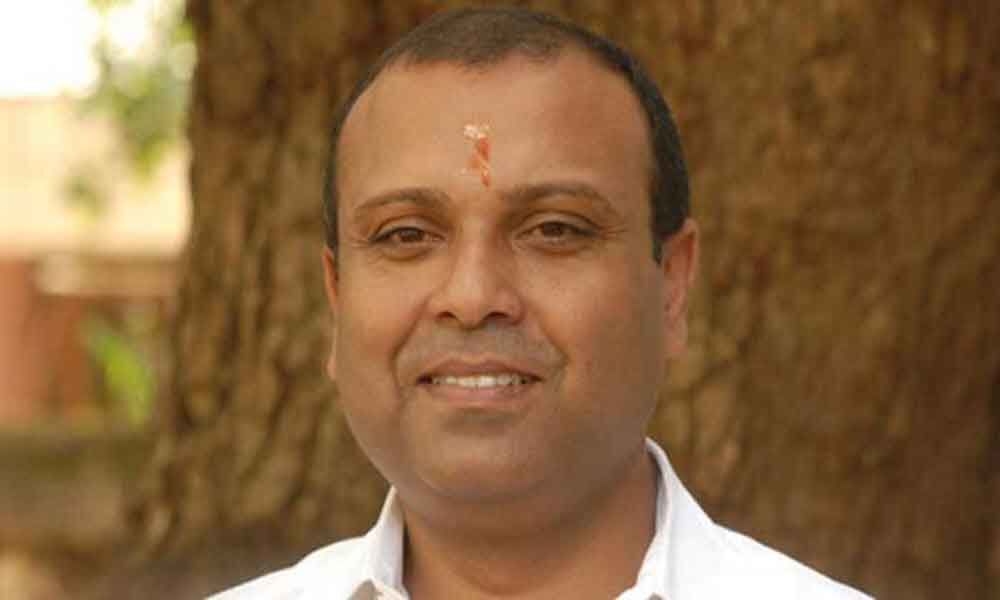 'A vote is not being cast even after pressing twice,' Vellappally wrote in letter to EC.

"Let me draw your kind attention to an important matter. It is reported from booth number 79 - CMS Higher Secondary School, Arappatta in Mooppanad Panchayath that the voting machine is damaged. A vote is not being cast even after pressing twice," a letter by Vellappally through Chief Election Agent Advocate Sinil Kumar G read.

"Please take necessary steps for re-polling as pressing the voting machine twice can make changes in the voting," it added.Vellappally is the chief of Bharat Dharma Jana Sena (BDJS), the political arm of the Sree Narayan Dharma Paripalana Yogam (SNDP).

In Kerala, as many as 227 candidates are contesting on all the 20 Lok Sabha constituencies in the state. Out of the 20 seats, Wayanad is considered the main focus as Congress president Rahul Gandhi is contesting from this seat for the first time. He is in the fray with 19 other candidates.

Apart from Kerala, all 26 constituencies in Gujarat, 14 each in Maharashtra and Karnataka, 10 in Uttar Pradesh, seven in Chhattisgarh, six in Odisha, five each in Bihar and West Bengal, four in Assam, two in Goa, one each in Jammu and Kashmir, Dadra and Nagar Haveli, Daman and Diu and Tripura are witnessing polling in the third phase of Lok Sabha elections.