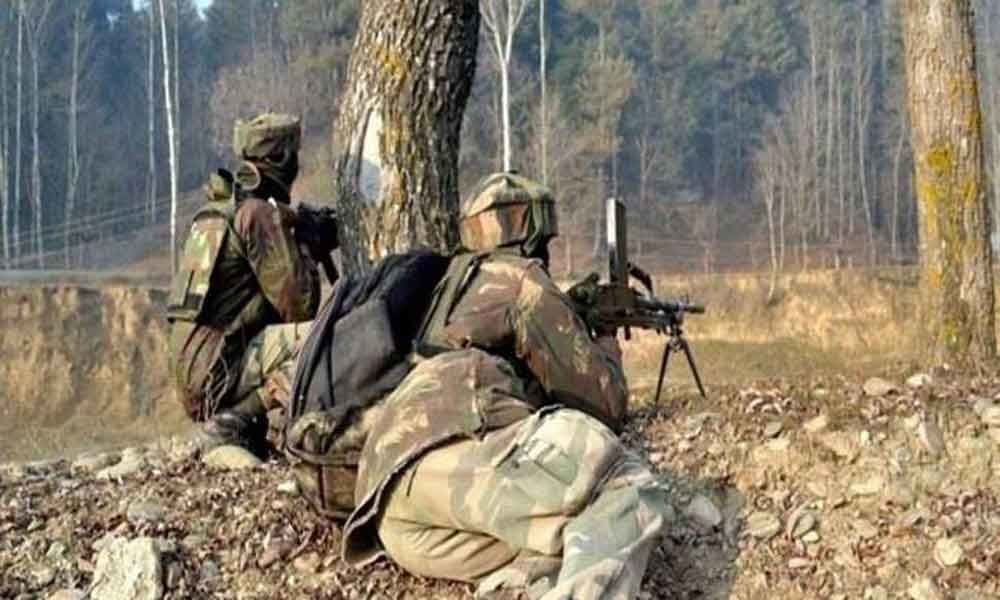 "At about 0815 hours, Pakistani Army initiated unprovoked ceasefire violation by shelling with mortars and firing of small arms along the LoC in Nowshera sector of Rajouri district" PRO defence, said.

The Indian Army is retaliating effectively, he said.

On Tuesday last, the Indian Army destroyed seven Pakistani military posts across the Line of Control in retaliation to the continued ceasefire violations by them.

With Pakistan using heavy weaponry and 120 mm mortar bombs targeting civilian areas along the LoC in Poonch, people have been advised to stay indoors, officials said.