Plea for medium to complain against errant pvt hospitals 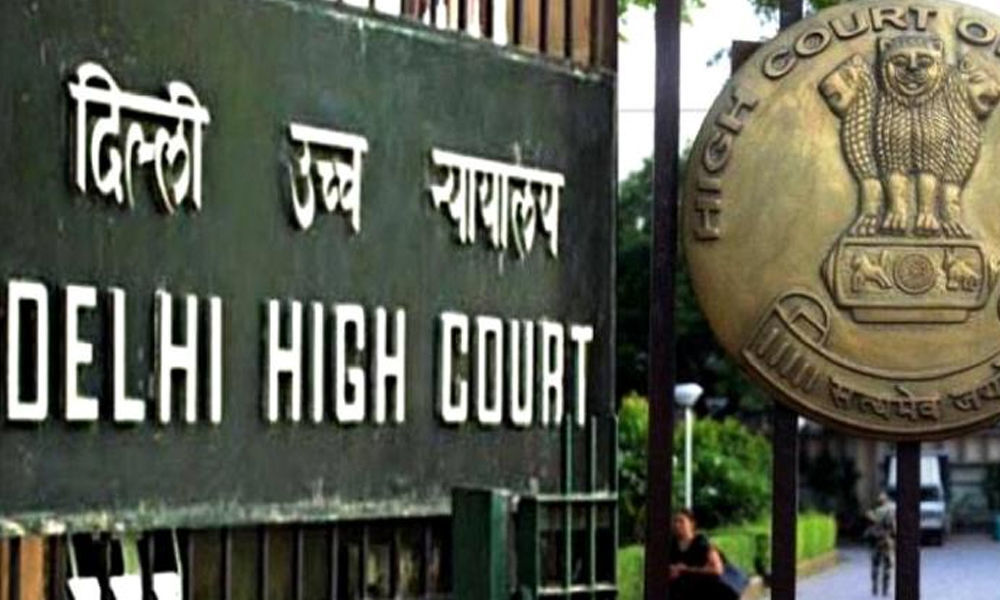 New Delhi: The Delhi High Court on Tuesday sought a response from the directorate of health services in the city on a PIL for setting up of a mechanism...

New Delhi: The Delhi High Court on Tuesday sought a response from the directorate of health services in the city on a PIL for setting up of a mechanism to help the public lodge complaints or raise grievances against any malpractice by private nursing homes and hospitals.

A bench of Chief Justice Rajendra Menon and Justice A J Bhambani issued a notice to the Delhi government's directorate general of health services (DGHS) and sought its stand on the plea which alleged that the authority does not even keep tabs on the services provided and prices charged by the private nursing homes and hospitals.

The court directed the DGHS to file an affidavit in response to the issues raised in the PIL and listed it for further hearing on May 14. The petition, filed by NGO Legal Forum for Women Empowerment through its president Payal Bahl, an advocate, has claimed that the DGHS "has no mechanism to maintain records of the public complaints and grievances against any malpractices such as overcharging by private nursing homes and hospitals".

Apart from setting up a mechanism for lodging complaints and raising grievances against such private entities, the petition also sought that there should be an audit of the health services and prices charged by such establishments.

It has also urged the court to direct the DGHS to devise a policy or issue a notification for bringing uniformity in prices charged for services provided by private nursing homes and hospitals to patients.