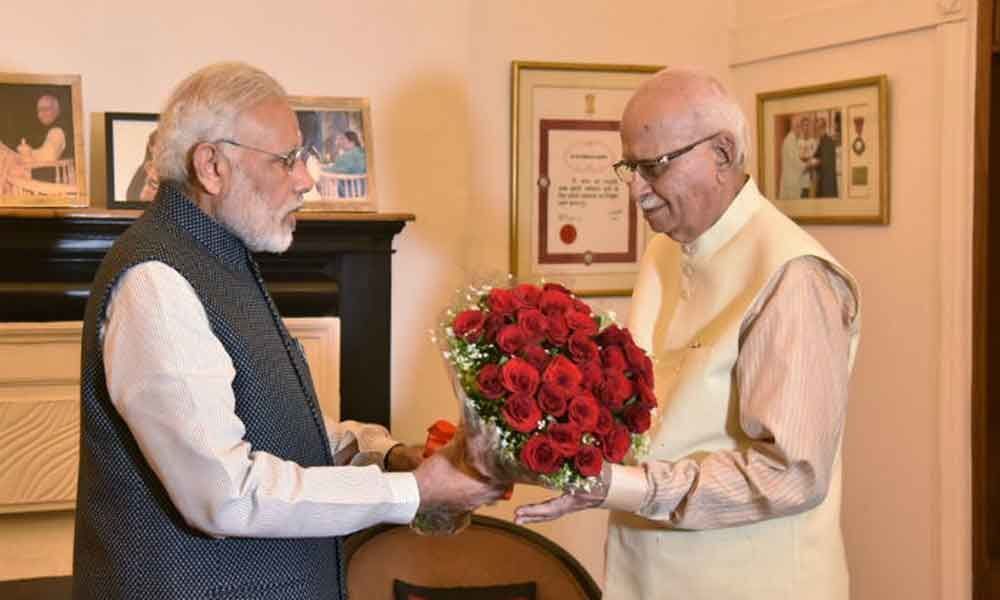 The BJP on Thursday recorded a stunning and historic victory by winning 299 seats while it was leading on four seats.