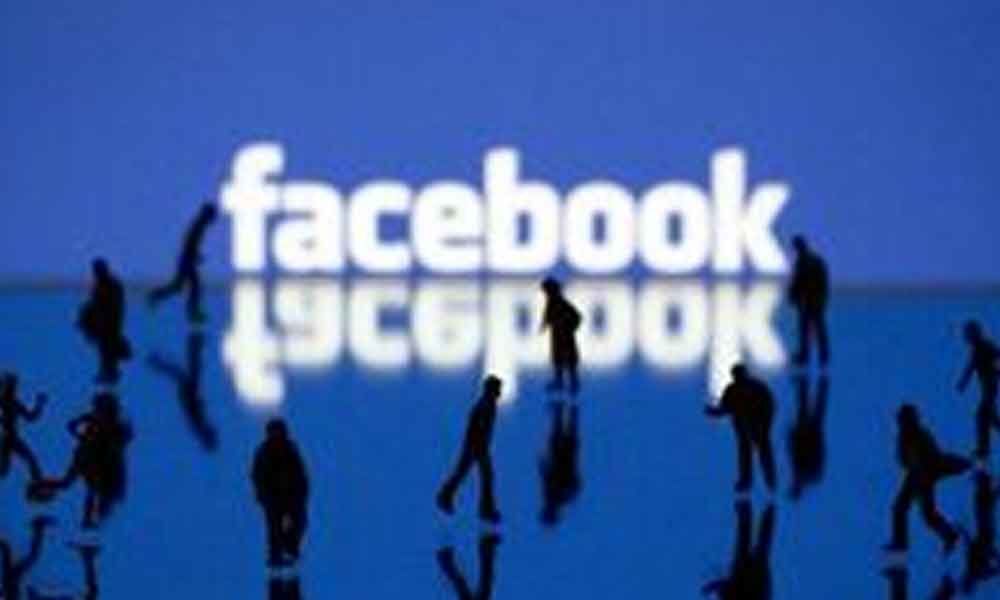 With elections drawing closer, campaigning on social media platform Facebook is also picking up pace with political parties and their supporters spending well over Rs 10 crore on advertisements in February-March this year.

New Delhi: With elections drawing closer, campaigning on social media platform Facebook is also picking up pace with political parties and their supporters spending well over Rs 10 crore on advertisements in February-March this year.

According to Facebook's Ad Library Report, there were 51,810 political ads with a total spending of more than Rs 10.32 crore between February and March 30 this year, with a major chunk coming in from BJP and its supporters. Till the previous week (ending March 23), the number of such ads was 41,974, while the total spending was Rs 8.58 crore.

Facebook said these ads were related to politics and issues of national importance. The ruling Bharatiya Janata Party (BJP) and its supporters continued to corner a bulk of ad spends with 'Bharat Ke Mann Ki Baat' page continuing to be the top spender with well over 3,700 ads and pumping in more than Rs 2.23 crore (under two categories).

The BJP had about 1,100 ads and spent over Rs 36.2 lakh, while other pages like 'My First Vote for Modi' and 'Nation with NaMo' also had large spending. Compared to this, the Indian National Congress page had 410 ads and its ad spend was Rs 5.91 lakh in the February to March 30 period, as per the data. Biju Janata Dal had a spending of Rs 8.56 lakh, Telegu Desam Party (TDP) Rs 1.58 lakh and Nationalist Congress Party (NCP) Rs 58,355 in the said timeframe.

In February, Facebook had said political advertisements on its platform will carry a 'disclaimer' offering details about those responsible for running the ad as the social media giant looks to bring transparency into political ads ahead of elections in India. This was done to give people more information about who is responsible for the ads they see.

With ensuing general elections, the Indian government had warned social media platforms of strong action if any attempt was made to influence the country's electoral process through undesirable means.