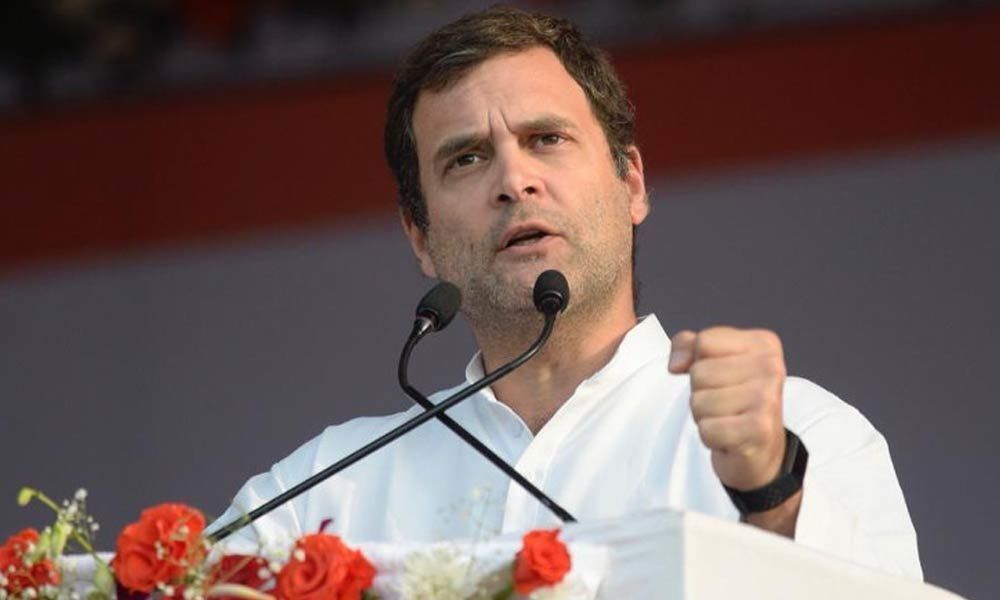 The Governor had offered to send Rahul Gandhi a plane to take him to the Kashmir Valley.

NEW DELHI: Rahul Gandhi today had responded to an invitation sent to him by the Jammu and Kashmir Governor Satya Pal Malik visit Jammu and Kashmir and "observe" before speaking about the violence in the state.

The Congress leader had tweeted that he would take him up on the "gracious invitation", along with a delegation of opposition leaders.

The Governor had offered to send Rahul Gandhi a plane to take him to the Kashmir Valley.

"We won't need an aircraft but please ensure us the freedom to travel and meet the people, mainstream leaders and our soldiers stationed over there," replied the former Congress president.

"I have invited Rahul Gandhi to come here. I will send you a plane, to observe (the situation) and then speak up. You are a responsible person and you should not speak like this," Satya Pal Malik said.