Rahul Gandhi requests for elections to step down as Party Chief 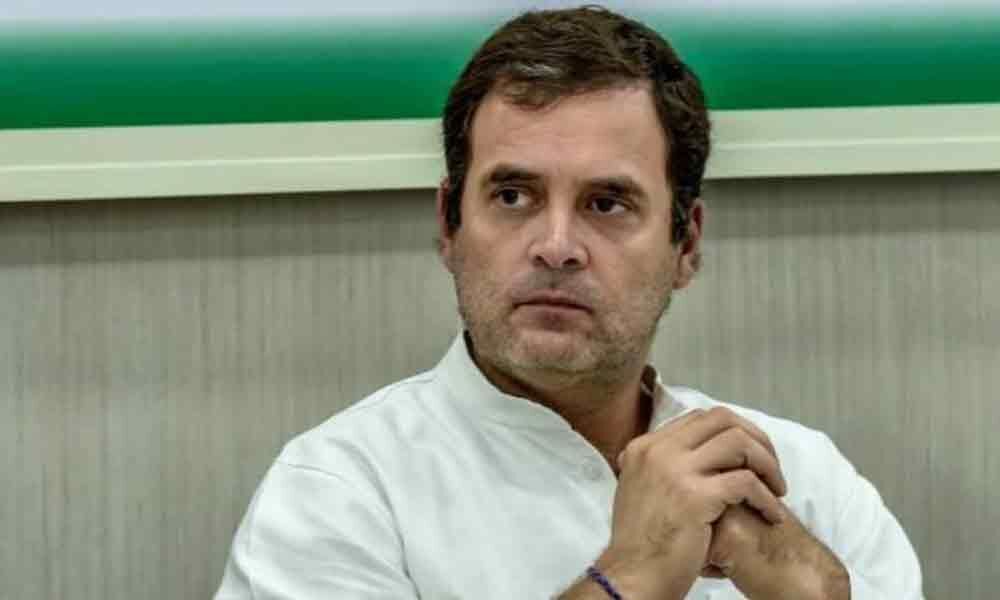 Rahul Gandhi is very adamant on stepping down as the party chief, and requests elections for the same.

Rahul urged the Congress party to conduct elections at earliest, to find a new Party Chief. He put down the requests to the CWC (Congress Working Committee) about him continuing as the party leader. Rahul on May 25th proposed to step down as the party Chief, and made it stern, that the next in line Chief would not be from a Nehru - Gandhi background.