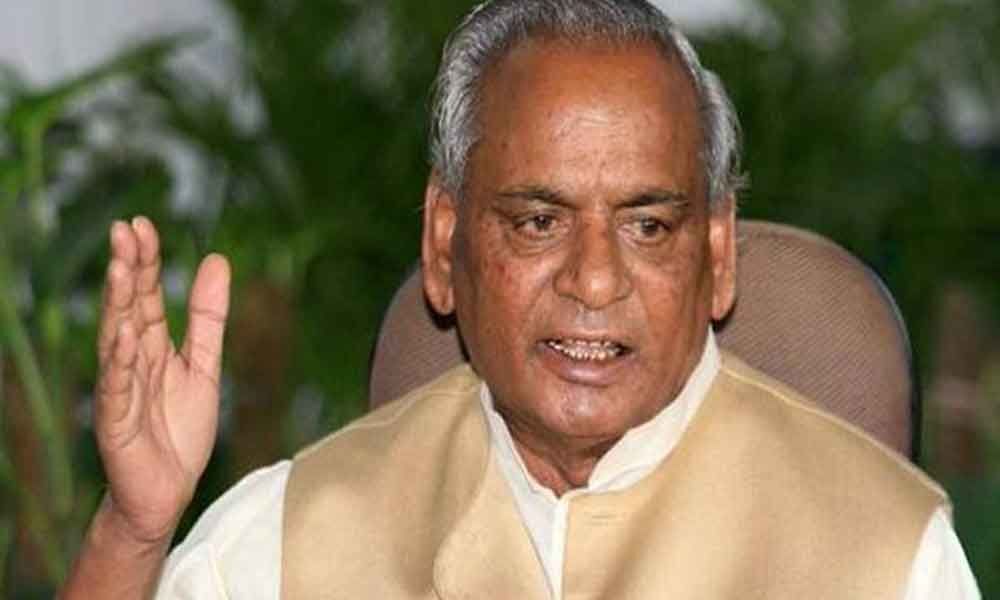 On March 25, Singh allegedly said that as a party worker he 'genuinely' wanted BJP to win ensuing Lok Sabha elections.

The poll panel is likely to write to President Ram Nath Kovind to bring the matter to his notice. However, the ECI will take a final call at a meeting to be held on Tuesday, the sources added.

On March 25, Singh allegedly said that as a party worker he "genuinely" wanted the Bharatiya Janata Party (BJP) to win the ensuing Lok Sabha elections, which are going to be held in seven phases from April 11 to May 19.

Singh, who served two terms as the Chief Minister of Uttar Pradesh (1991-1992 and 1997-1999) was appointed the Governor of Rajasthan in 2014. A Governor is considered to be a neutral post and the person occupying the office is not supposed to side with any political party.