Stay away from Indian elections, we don't need your advice: Ram Madhav on Imran Khan 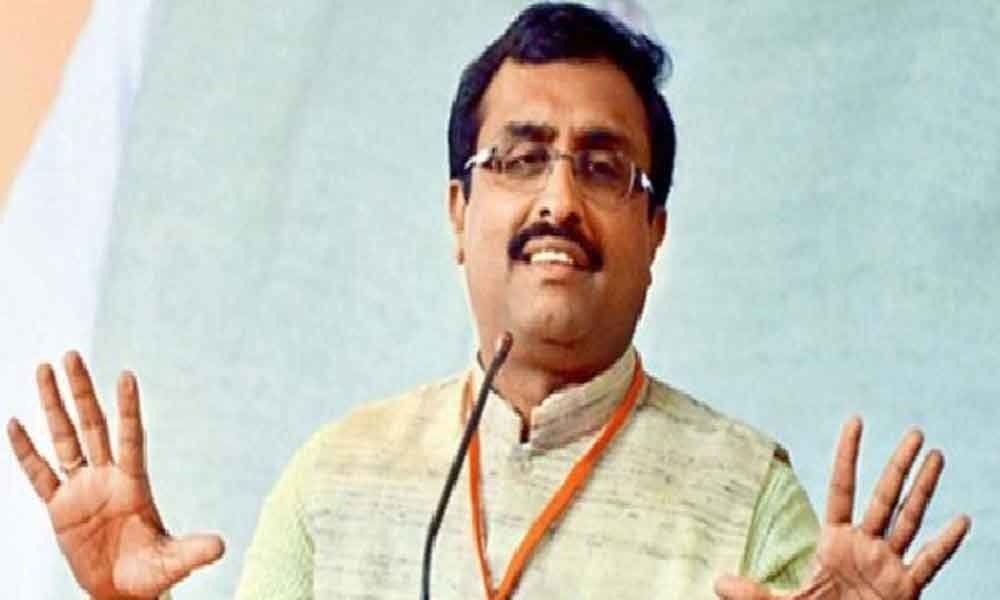 Earlier, Khan had reportedly said that 'there might be a better chance of peace talks with India if Modi wins the upcoming elections'.

Sitharaman had told ANI that she believes that Khan's statement on peace talks between the neighbours and resolution to the Kashmir issue would be a possibility if BJP is voted back to power, as merely a ploy by the Congress to oust PM Modi-led government.

Earlier, Khan had reportedly said that "there might be a better chance of peace talks with India if Prime Minister Narendra Modi wins the upcoming elections".

Responding to a question on whether there is a deliberate attempt to politicise the country's armed forces, Madhav said, "We are doing so. It is the Opposition which is trying to gain political or electoral mileage by invoking the Balakot issue and raising doubts about our Army's actions."

"They are not questioning the government but the very credentials of the Army itself," he said.