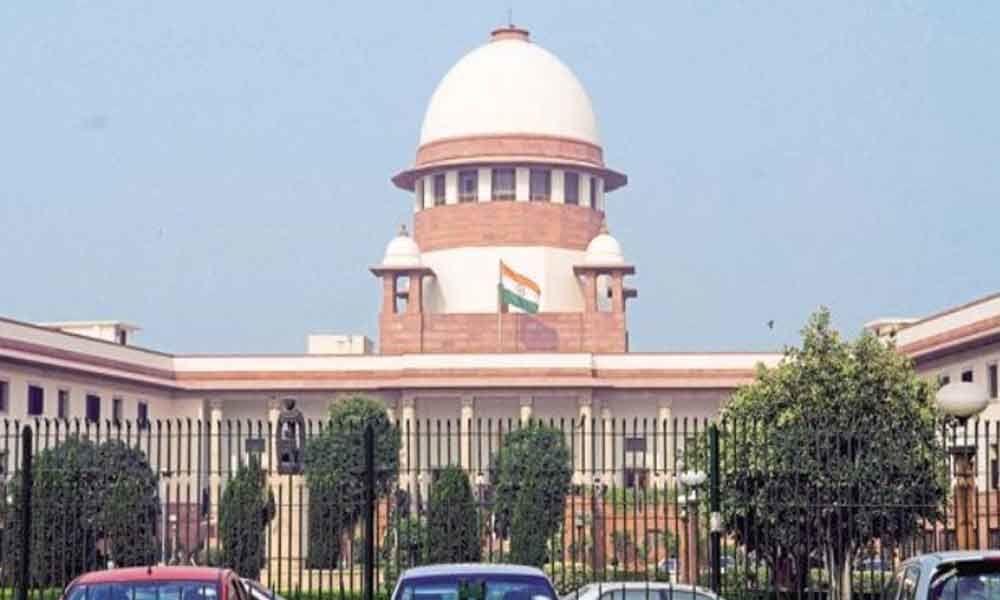 A bench headed by Chief Justice Ranjan Gogoi directed the EC to pass a reasoned order forthwith. Moitra has alleged that Nadia district BJP President Sarkar in the presence of party candidate Kalyan Chaubey made sexually coloured remarks against her on April 23. She said the poll panel has not taken any action against Sarkar. Moitra said less than 48 hours are remaining before the campaigning comes to an end for the polls in her Krishnanagar constituency of Nadia district in West Bengal and action should be taken immediately.