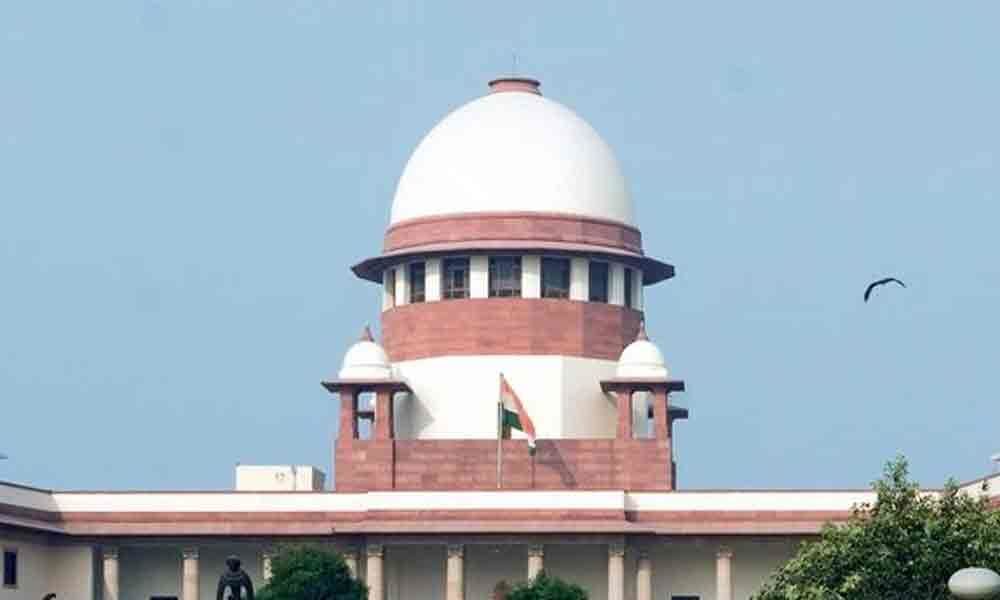 Four new Supreme Court judges took oath of office on Monday, taking the total strength of judges in the apex court to 34.

The appointment of the four judges takes the number of judges in the apex court to the total sanctioned strength of 34.

The Centre had on Wednesday cleared the names of the four high court chief justices, who were recommended by the apex court Collegium on August 30 for elevation as apex court judges.