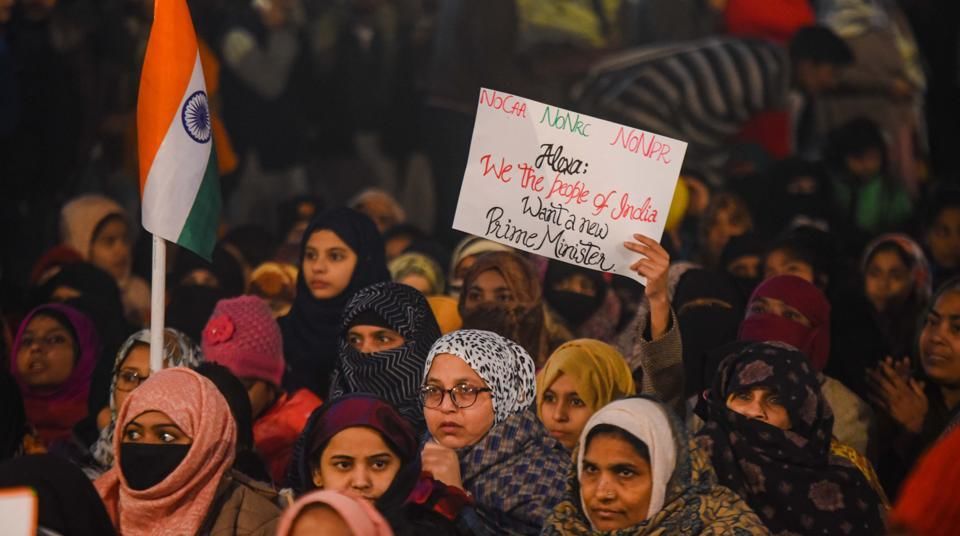 The Supreme Court is scheduled to hear on Monday, PILs against the Shaheen Bagh anti-CAA protests, which have been going on for two months. The apex...

The Supreme Court is scheduled to hear on Monday, PILs against the Shaheen Bagh anti-CAA protests, which have been going on for two months. The apex Court had earlier said that while the right to protest is a fundamental right, a public road cannot be blocked causing inconvenience to others. People should hold a protest in a pre-designated site, the apex court maintained. However, it did not issue any interim order in the matter.

Meanwhile, Prime Minister Narendra Modi told a large gathering in Chandauli of UP on Sunday that the Centre remained committed to the CAA. He remarked that CAA was long overdue, and that the NDA government was committed to it. PM Modi observed, "we are firm and will remain so."

Union Home Minister Amit Shah said at a media event recently that the CAA granted citizenship to persecuted minorities from Bangladesh, Pakistan and Afghanistan and was not discriminatory in nature. Minorities in India have nothing to fear, he added. Amit Shah also said that he was prepared to meet anyone to clear their doubts in this regard.

Responding to the Home Minister's remarks hundreds of women began to march towards his residence in the national capital seeking to meet him. However, Home ministry officials said that no appointment had specifically been granted for Sunday afternoon by the Home Minister. The Shaheen Bagh women were forced to return after being denied permission by the Delhi Police.