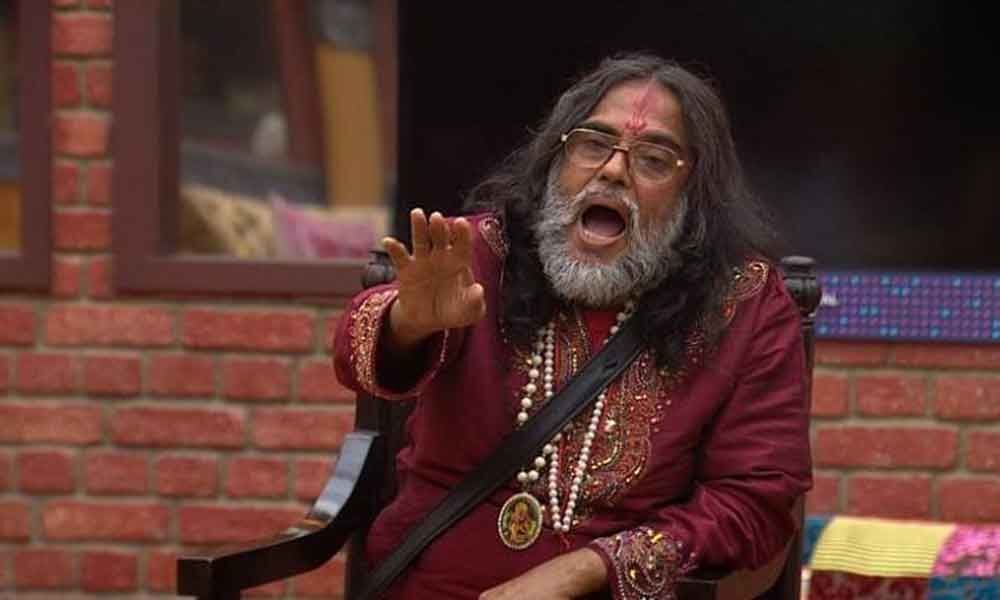 He had earlier said that he is contesting elections against the "anti-Hindu stance" of Delhi Chief Minister Arvind Kejriwal.

He filed his nomination at the office of returning officer, New Delhi district. He had participated in Bigg Boss 2018.