Swastik tweet was to attack Hitler, not to hurt Hindu sentiments: Kejriwal 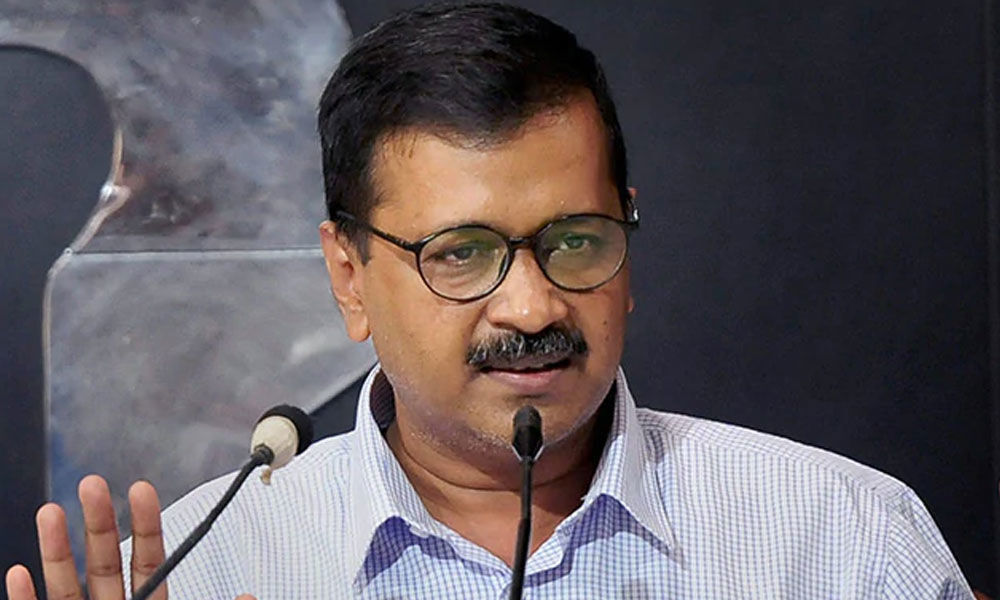 The opposition party claimed that the picture, shared by Kejriwal, showed a man chase a 'Hindu swastika' with a broom.

New Delhi: The AAP Sunday clarified that the picture of a man chasing the Nazi symbol with a broom shared by party supremo Arvind Kejriwal was an "attack" on German dictator Adolf Hitler and not intended to hurt Hindu sentiments.

The development comes a day after a BJP delegation met the Delhi Chief Electoral Officer to the complaint against Mr Kejriwal's alleged attempt to incite religious frenzy and communal tensions.

The opposition party claimed that the picture, shared by Mr Kejriwal on March 20, showed a man chase a "Hindu swastika" with a broom, the symbol of Delhi's ruling Aam Aadmi Party (AAP).

The AAP, in a statement, alleged that the BJP was propagating a false narrative against the party by claiming that it had hurt the religious sentiments of Hindus.

The tweet was simply an attack on Hitler and his way of operating, the AAP said.

"The BJP should, first of all, understand the difference between Hindu and Nazi symbols," the party statement said.

It looks "very foolish" for the BJP, which claims to be a Hindu nationalist party, to claim the Nazi symbol as its own, it said.

"The BJP should apologise to Hindus for relating them with Germany's Hitler and for simply trying (to take) a cheap shot at the Delhi CM," the AAP said.

Mr Kejriwal on Saturday claimed that Prime Minister Narendra Modi is using the tactics of Hitler to grab power.