System to be ready in 3 months to offer Aadhaar to NRIs sans 180 day wait: UIDAI CEO 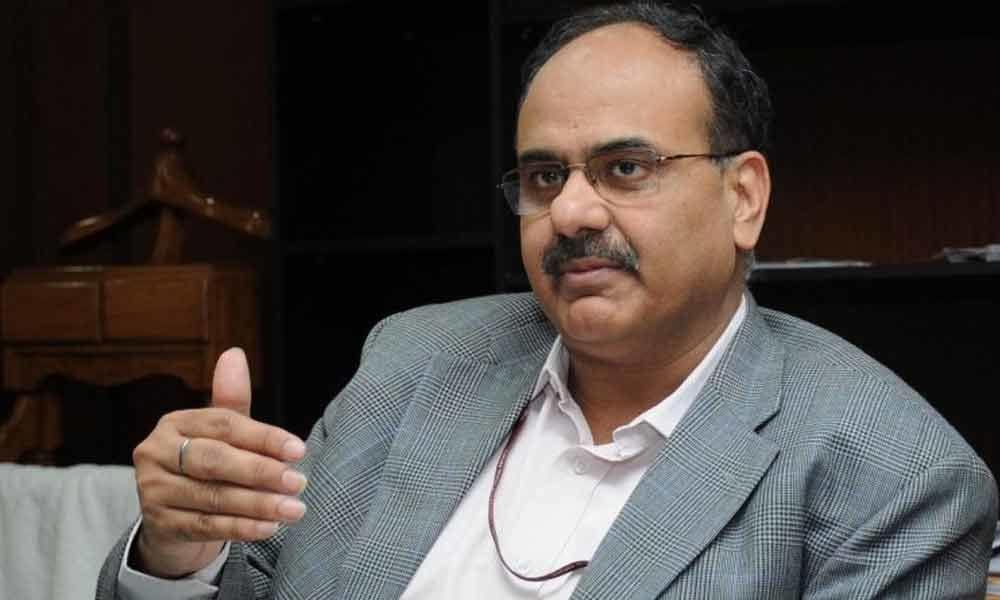 The Unique Identification Authority of India (UIDAI) has said its systems will be ready within three months to offer the facility of issuing Aadhaar cards to NRIs with Indian passports without the mandatory 180 days waiting period, as announced in the Budget.

New Delhi: The Unique Identification Authority of India (UIDAI) has said its systems will be ready within three months to offer the facility of issuing Aadhaar cards to NRIs with Indian passports without the mandatory 180 days waiting period, as announced in the Budget.

"We are working to make the appropriate technological changes and we will provide an appointment facility where people outside the country also can apply for a time slot and specify the place they would like to go to get their Aadhaar made...as soon as they come to India they can, very conveniently, go and get their Aadhaar made," Pandey said.

In her Budget speech on July 5, Finance Minister Nirmala Sitharaman had said: "I propose to consider issuing Aadhaar card for Non-Resident Indians with Indian Passports after their arrival in India, without waiting for 180 days."

Sources privy to the development said that a notification in this regard has to be issued by the IT ministry, which is currently awaited. Meanwhile, the UIDAI -- which has made operational two more Aadhaar Seva Kendras (ASKs) in Bhopal and Chennai after the fourth centre in Hisar was launched recently -- is confident of meeting its target of opening 114 such centres across the country in the coming months.

The UIDAI is setting up Aadhaar Seva Kendras -- similar to the concept of Passport Seva Kendras -- covering 53 cities across the country at an estimated project cost of Rs 300-400 crore.

These Aadhaar centres, meant to facilitate enrolment, updation and other activities, are UIDAI's own and operate in addition to thousands of centres currently being run by banks and post offices, as well as in government premises (offering similar Aadhaar services).

As ASKs have more capacity, more requests for enrolment and updation can be processed on a daily basis compared to other centres.

Besides, the new ASK model entails an online appointment management system to allow people to book a slot as per their convenience.