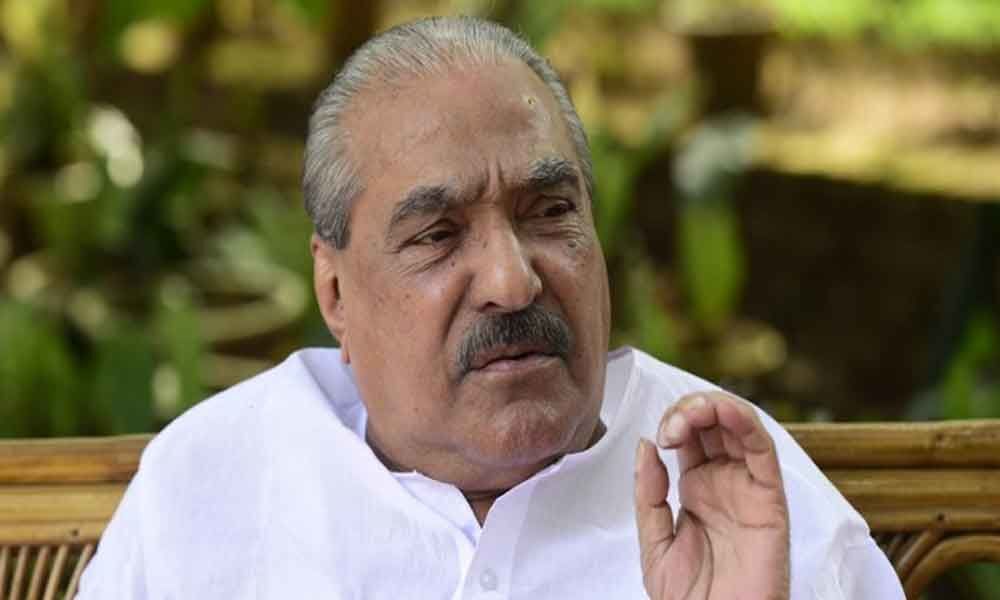 Mani was elected to the Kerala Legislative Assembly for the first time in 1965 from Pala constituency of Kerala's Kottayam district.

Thiruvananthapuram: Veteran Kerala politician, K M Mani, a sitting MLA over the last 54 years who served as a minister in Kerala government for 25 years passed away in Kochi on Tuesday at the age of 86.

As a mark of respect to the departed dignitary, the Kerala government on Wednesday urged the district collector and state police to accord full state honours to the former Kerala finance minister who breathed his last at a private hospital in Kochi.

Mani who was suffering from COPD (Chronic Obstructive pulmonary disease) for several years was admitted to the hospital last week for chest infection. He is survived by his wife and six children.

"As a mark of respect to the departed, I am to request you to accord full state honours with gun salute," an official statement by Joint Secretary to Kerala government B Sunil Kumar read.

Kerala Congress (M) chairman K M Mani held the record of having presented 13, the maximum number of budgets and the longest serving MLA of Kerala Legislative Assembly after having won 13 consecutive elections.

Soon after his death reports, Congress chief Rahul Gandhi expressed condolences to Mani's family: "I'm sorry to hear about the passing of Shri K M Mani, a highly respected & beloved leader of the Kerala Congress who was elected MLA a record 13 times. My condolences to his family, friends and supporters in this time of grief. May his soul rest in peace," Gandhi posted on twitter.

The mortal remains of the late leader will be taken from Ernakulam by road and placed in Kerala Congress (M) State Committee Office, Kottayam around 11 am on April 10 at Thirunakkara Maidan for paying public homage and from there to his native place in Pala.

Mani is survived by his wife Annamma, son Jose K Mani who is also a Rajya Sabha MP and five daughters.

The funeral of the late leader will take place on April 11 at Pala.