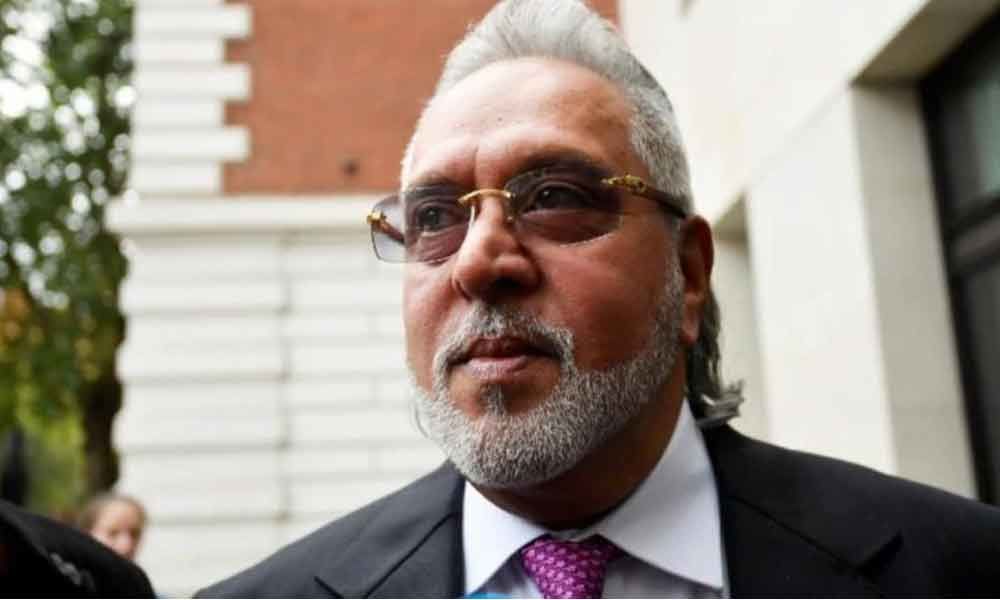 Mallya had allegedly failed to pay dues to more than 15 banks.

New Delhi: Fugitive businessman Vijay Mallya on Saturday moved the Supreme Court seeking a stay on the confiscation of properties owned by him and his relatives.

In his plea Mallya has said that he wanted attachment of only those properties related to Kingfisher Airlines facing cases of alleged irregularities.

The matter is listed for hearing on July 29 before the apex court.

A consortium of banks led by the State Bank of India (SBI) had in 2016 filed a petition in the Supreme Court against Mallya for his failure to repay the loan amount of more than Rs 8000 crore to various banks.

Mallya had allegedly failed to pay dues to more than 15 banks.

The liquor tycoon had taken loans in order to pay dues of his now-defunct Kingfisher Airlines.

The consortium of banks had urged the court to direct Mallya to return to India and repay the loan.

On July 11, the Bombay High Court had dismissed Mallya's plea seeking stay on the procedure for the confiscation of his properties by government agencies.

Mallya had fled India in March 2016 and has been living in the United Kingdom since then.