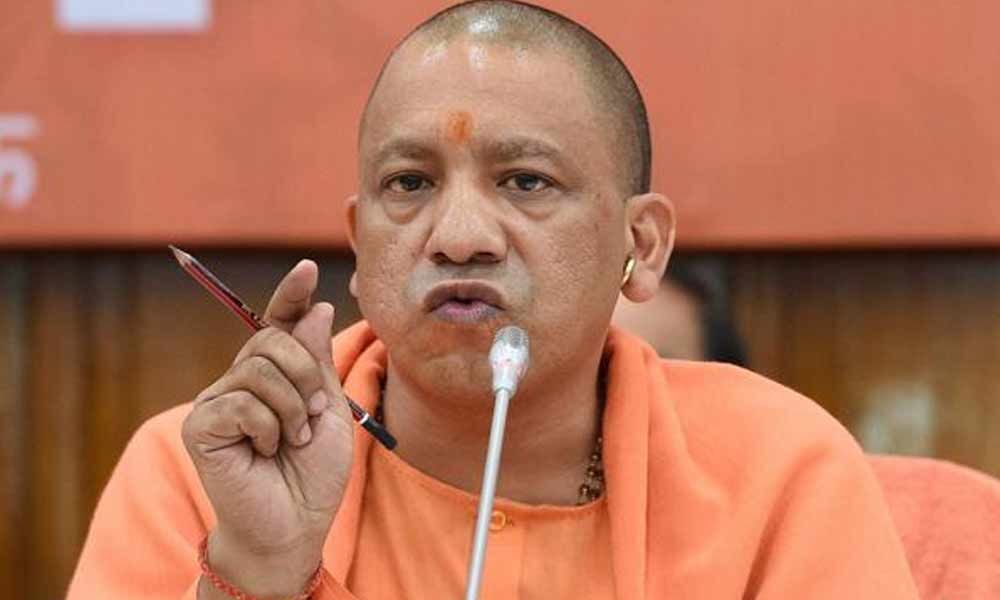 He will stay in Mathura for two days during Janamashtami and perform 'Abhishek' at the Krishna Janambhoomi.

Janamashtami will be celebrated on August 24 but the week-long celebrations in Mathura-Vrindavan will begin from August 17.

The cultural programmes will be held at the Ramlila ground in Mathura and near the Vaishno Devi temple in Vrindavan.

Special security arrangements were being made for the festival as well as for Adityanath's visit.

SSP Shalabh Mathur has sent a requisition for additional forces that were being called in from Prayagraj, Agra and other adjoining districts for the occasion.

The SSP said that an ATS commando squad will also arrive in Mathura on August 22.