BP fluctuations may be bad for your brain 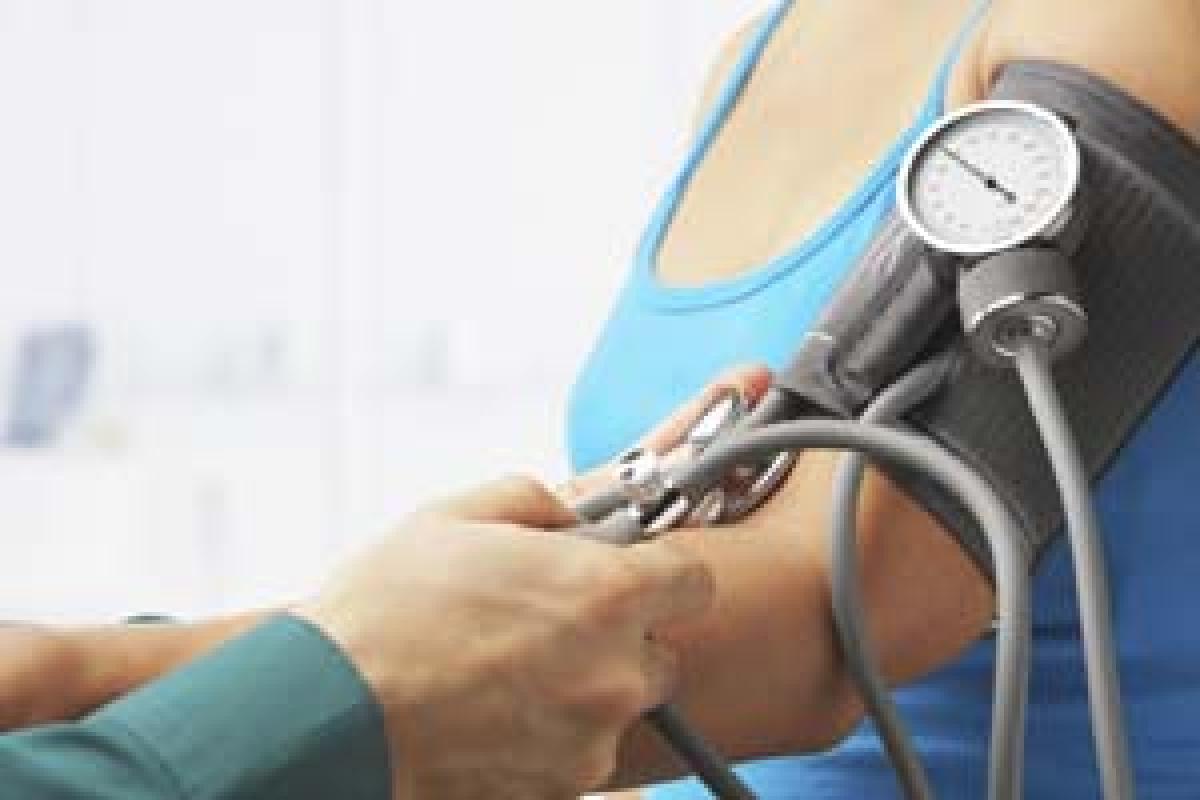 Higher long-term fluctuations in blood pressure readings may be linked to faster declines in brain and cognitive function among older adults, says a study.

Higher long-term fluctuations in blood pressure readings may be linked to faster declines in brain and cognitive function among older adults, says a study.

"Blood pressure variability might signal blood flow instability, which could lead to the damage of the finer vessels of the body with changes in brain structure and function," said Bo (Bonnie) Qin, lead study author and a postdoctoral scholar at Rutgers Cancer Institute in New Brunswick, New Jersey, US.

"These blood pressure fluctuations may indicate pathological processes such as inflammation and impaired function in the blood vessels themselves," she noted.

For the study, the researchers analysed results from 976 Chinese adults (half women, age 55 and or older) who participated in the China Health and Nutrition Survey over a period of five years.

Higher visit-to-visit variability in the top number in a blood pressure reading (systolic blood pressure) was associated with a faster decline of cognitive function and verbal memory, the findings showed.

However, higher variability in the bottom number (diastolic blood pressure) was associated with faster decline of cognitive function among adults aged 55 to 64, but not among those aged 65 and older.

The findings appeared in the journal Hypertension: Journal of the American Heart Association. While physicians tend to focus on average blood pressure readings, the new findings suggest that high variability may be something for physicians to watch for in their patients.