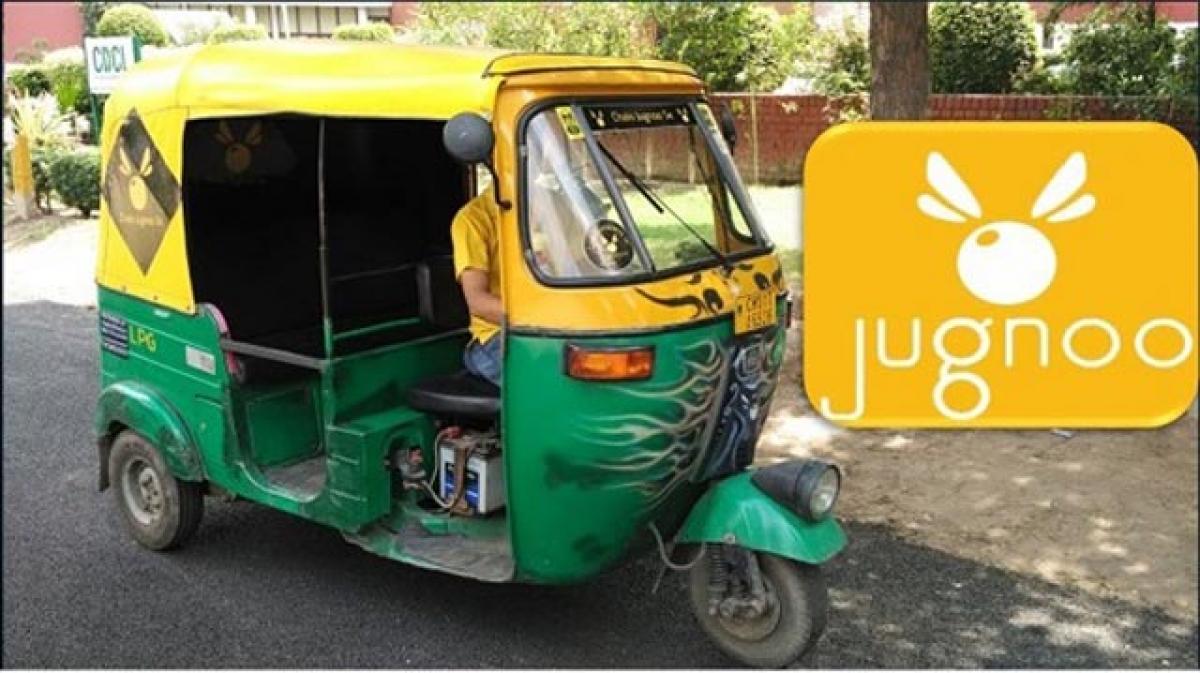 This is an attempt to reinstate amongst all Jugnoo iOS users that booking a ride is not a dull process. Talking about Jugnoo’s past initiatives on various platforms, Samar Singla, Founder and CEO of Jugnoo said, “Last month we introduced Jugnoo Bot in integration with Facebook messenger that increased our traction by over 10 per cent. It was an effort to give our users choices instead of imposing our app on them to book autos.

Integration with ‘Siri’ The personal digital assistant of Apple, was also inspired by similar line of thoughts of giving our users options, while making the booking process easier. No more fiddling with the phone to book an auto, as auto-rickshaws are just a shout away!”

The feature will be available for all iOS 10 iPhones. Furthering its move, Jugnoo is also working towards getting a similar feature for Android and Windows phones as well. With this launch, Jugnoo once again established that innovation is the way forward in the company.