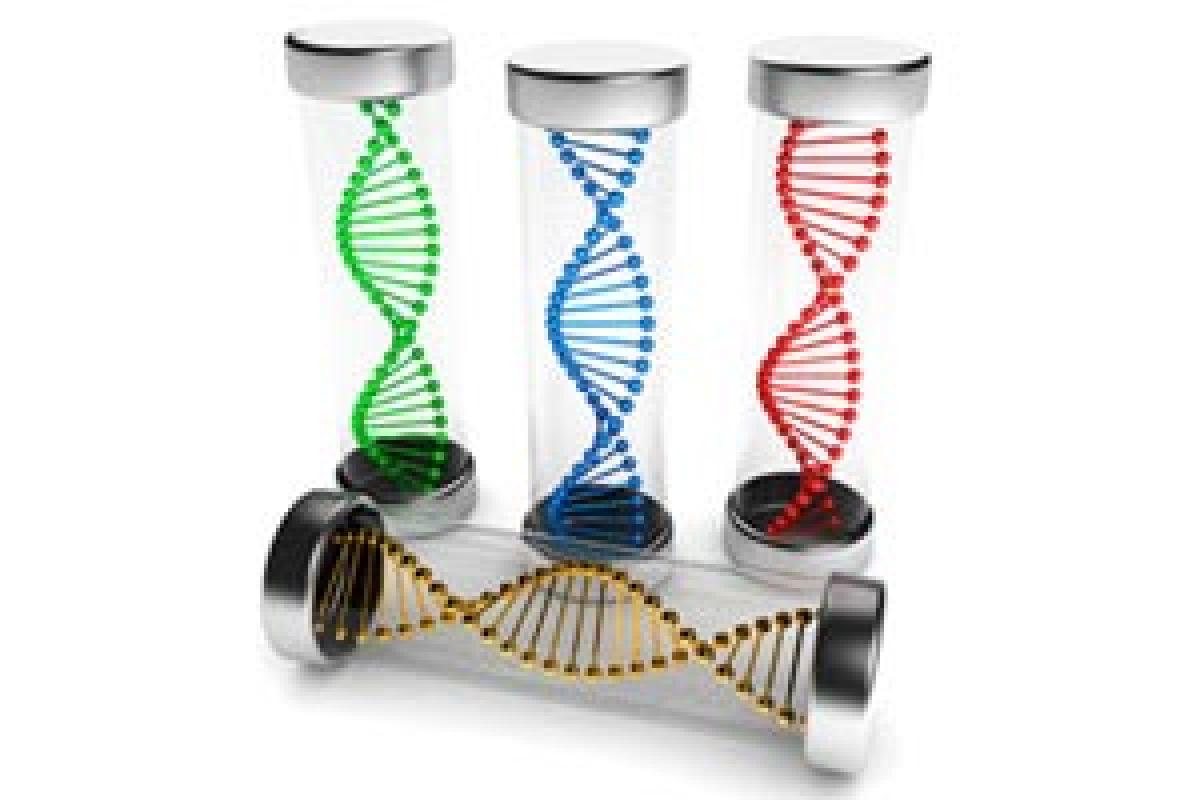 Researchers at the Massachusetts Institute of Technology have developed a new type of easily customisable vaccine that can be manufactured in one week, allowing it to be rapidly deployed in response to disease outbreaks.

Researchers at the Massachusetts Institute of Technology have developed a new type of easily customisable vaccine that can be manufactured in one week, allowing it to be rapidly deployed in response to disease outbreaks.

So far, they have designed vaccines against Ebola, H1N1 influenza, and Toxoplasma gondii (a relative of the parasite that causes malaria), which were 100 per cent effective in tests in mice, said a paper published in the Proceedings of the National Academy of Sciences.

The vaccine consists of strands of genetic material known as messenger RNA, which can be designed to code for any viral, bacterial, or parasitic protein. These molecules are then packaged into a molecule that delivers the RNA into cells, where it is translated into proteins that provoke an immune response from the host.

"This nanoformulation approach allows us to make vaccines against new diseases in only seven days, allowing the potential to deal with sudden outbreaks or make rapid modifications and improvements," said Daniel Anderson, Associate Professor at MIT's Department of Chemical Engineering and senior author of the study.

The ability to rapidly design and manufacture these vaccines could be especially beneficial for fighting influenza, because the most common flu vaccine manufacturing method, which requires the viruses to be grown inside chicken eggs, takes months.

This means that when an unexpected flu strain appears, such as the 2009 pandemic-causing H1N1 virus, there is no way to rapidly produce a vaccine against it. "Typically a vaccine becomes available long after the outbreak is over," one of the lead researchers Jasdave Chahal explained. "We think we can become interventional over the course of a real outbreak," Chahal noted.

The vaccine is designed to be delivered by intramuscular injection, making it easy to administer. Once the particles get into cells, the RNA is translated into proteins that are released and stimulate the immune system. Significantly, the vaccines were able to stimulate both arms of the immune system a T cell response and an antibody response.

In tests in mice, animals that received a single dose of one of the vaccines showed no symptoms following exposure to the real pathogen Ebola, H1N1 influenza, or Toxoplasma gondii. "No matter what antigen we picked, we were able to drive the full antibody and T cell responses," one of the first authors Omar Khan said.

In addition to targeting infectious diseases, the researchers are using this approach to create cancer vaccines that would teach the immune system to recognise and destroy tumours.