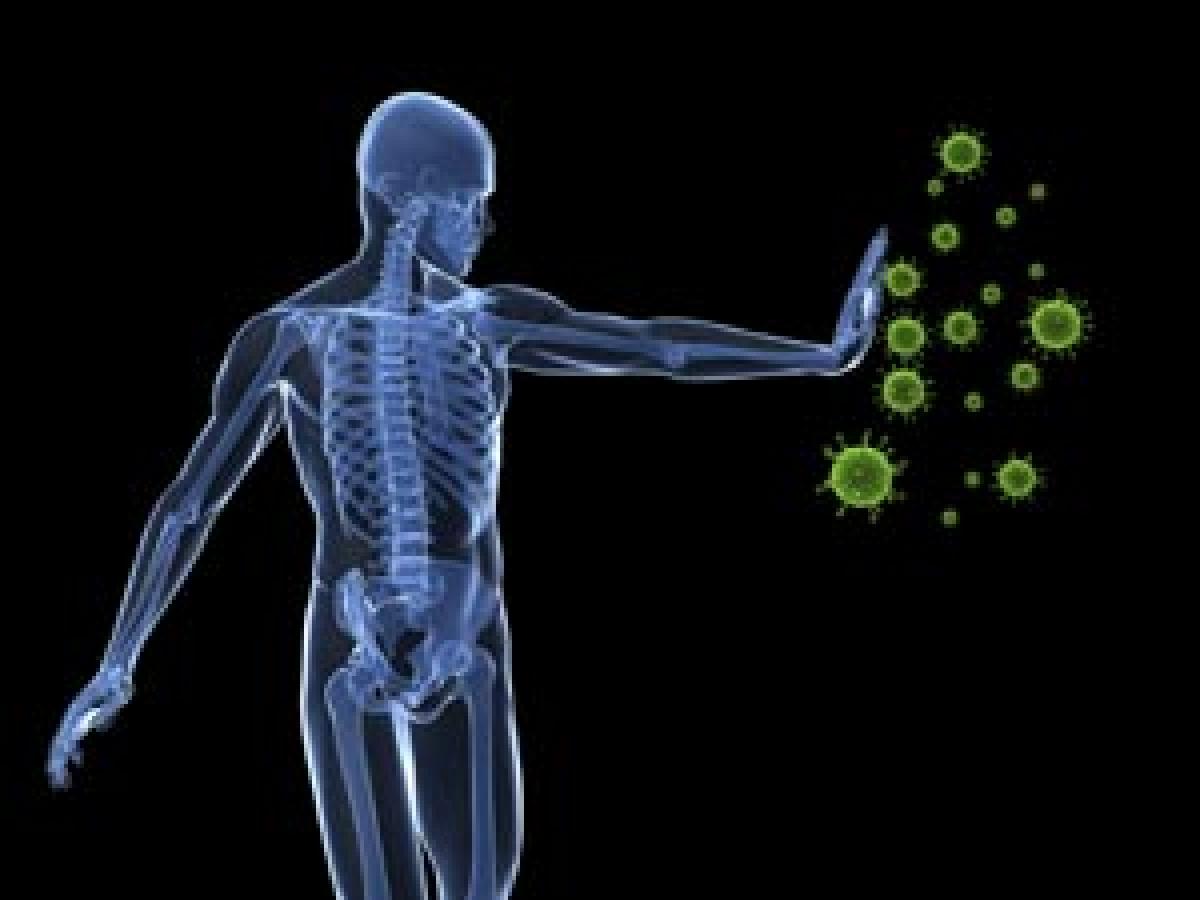 A malfunctioning immune system may be responsible for social deficits in neurological diseases such as autism-spectrum disorders and schizophrenia, suggests new research.

A malfunctioning immune system may be responsible for social deficits in neurological diseases such as autism-spectrum disorders and schizophrenia, suggests new research.

"Our findings contribute to a deeper understanding of social dysfunction in neurological disorders, such as autism and schizophrenia, and may open new avenues for therapeutic approaches," said Vladimir Litvak, Assistant Professor at the University of Massachusetts Medical School in the US.The study was published in the journal Nature.

The researchers developed and employed a novel systems-biology approach to investigate the complex dialogue between immune signalling and brain function in health and disease. Using this approach, the scientists found that immune system signalling can directly affect, and even change, social behaviour in mice and other model animals.

The researchers predicated an unexpected role for interferon gamma (IFN-?), an important substance secreted by immune cells, in promoting social brain functions. In the course of the research, they found that blocking IFN-? in mice made mouse brains become hyperactive and caused atypical social behaviour.

Restoring of IFN-?-signalling in the brain normalised brain activity and social behaviour. "The brain and the adaptive immune system were thought to be isolated from each other, and any immune activity in the brain was perceived as a sign of pathology,” said Jonathan Kipnis from the University of Virginia. "And now, not only are we showing that they are closely interacting, but some of our behaviour traits might have evolved because of our immune response to pathogens," Kipnis explained.