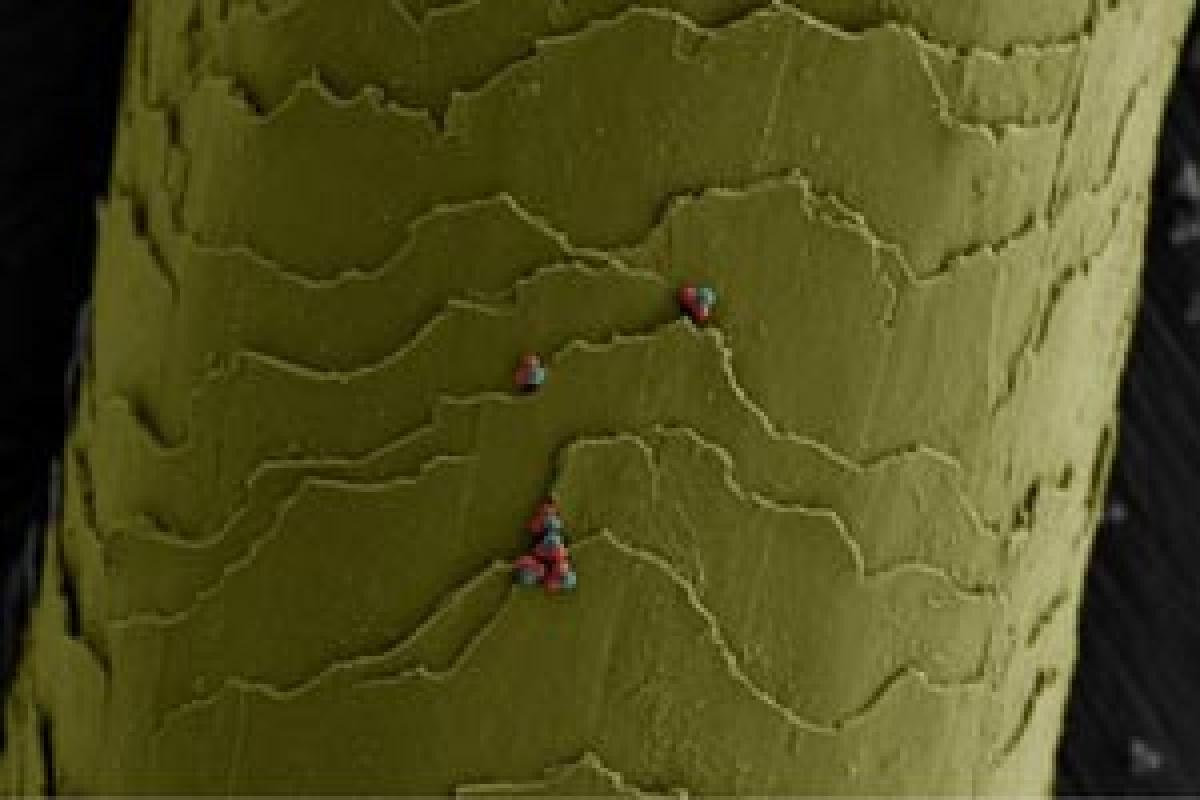 Taking a page from Jonathan Swift\'s \"Gulliver\'s Travels\", a team of researchers has created malleable and microscopic self-assembling particles that can serve as the next generation of building blocks in the creation of synthetic materials.

Taking a page from Jonathan Swift's "Gulliver's Travels", a team of researchers has created malleable and microscopic self-assembling particles that can serve as the next generation of building blocks in the creation of synthetic materials. "Our work turns the tiniest of particles from inflexible, Lego-like pieces into ones that can transform themselves into a range of shapes," explained senior author Stefano Sacanna, Assistant Professor at New York University.

"With the ability to change their contours, these particles mimic alterations that occur in nature," Sacanna noted. The findings appeared in the journal Nature Communications. The research focused on engineering particles a micrometer in width about one/200th the width of a strand of human hair.

Specifically, it aimed to enhance the adaptability of colloids -- small particles suspended within a fluid medium. Such everyday items such as paint, milk, gelatin, glass, and porcelain are composed of colloidal dispersions, but it is their potential to control the flow of light that has scientists focused on creating exotic colloidal geometries.

The scientists discovered that much like Gulliver tied down by Lilliputians metallic particles encased in oil droplets were tethered by many chemical bonds. Breaking those tethers via a photocatalytic reaction in which the absorption of light spurs a chemical response caused the metallic particle to free itself, producing an overall shape change. In other words, shining a light on a simple crystal allowed the scientists to create a material that transforms its microstructure.