Low levels of Vitamin B12 a big concern in India: SRL study 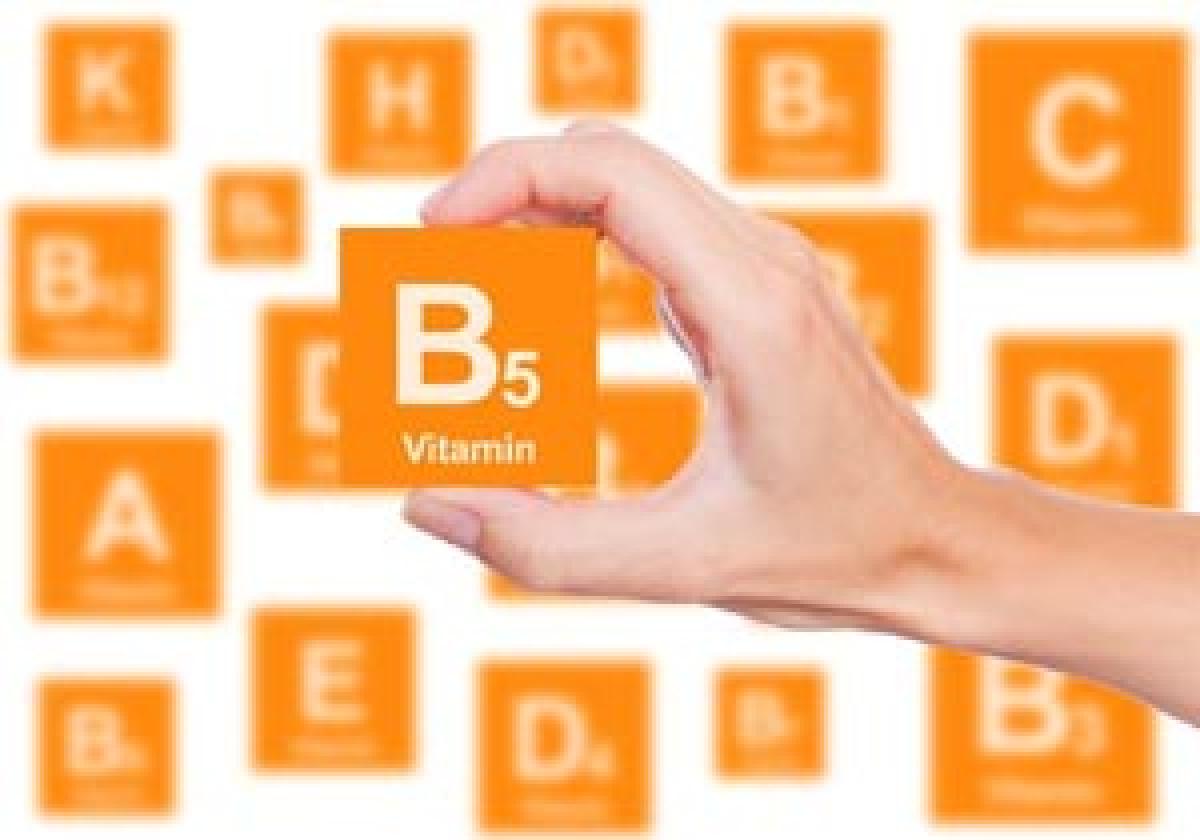 SRL Diagnostics, has released a 3 year long study on Vitamin B12 deficiency at PAN India level.  Out of the total samples tested in three years, it was found that around 31 per cent were affected with deficiency of Vitamin B12.

It was further analyzed that Vitamin B 12 deficiency is prevalent more in older population that is at the age of 60+ in both the genders. Also, Vitamin B12 derangement is seen to be slightly increased in the age group of 16 to 30 and above 45 in both male and female.

Dr Leena Chatterjee, Director SRL Labs and SRL Strategic Initiatives said “There is a significant need for reaching out and making people aware of the causes, symptoms, treatment and importance of testing for Vitamin B12 levels.

She further added “Vitamin B12 is a vital micronutrient which affects the development and maintenance of red blood cells, nerve cells, and normal myelination (covering) of nerve cells. It also aids in the production of DNA and RNA, and the production of neurotransmitters.Vitamin B12 deficiency is common in a vegetarian who don't eat enough eggs or dairy products to meet her/his vitamin B12 needs.”

The symptoms of the Vitamin B12 deficiency are a variety of neurological problems including decreased ability to think, tingling in the feet and hands, extreme fatigue, weakness, irritability or depression, low red blood cells, palpitation and decreased fertility.

Some common causes of Vitamin B12 deficiency include poor absorption from the stomach or intestines, decreased intake of animal products. Decreased absorption may be due to pernicious anemia, surgical removal of the stomach, chronic inflammation of the pancreas, intestinal parasites, certain medications, and some genetic disorders.