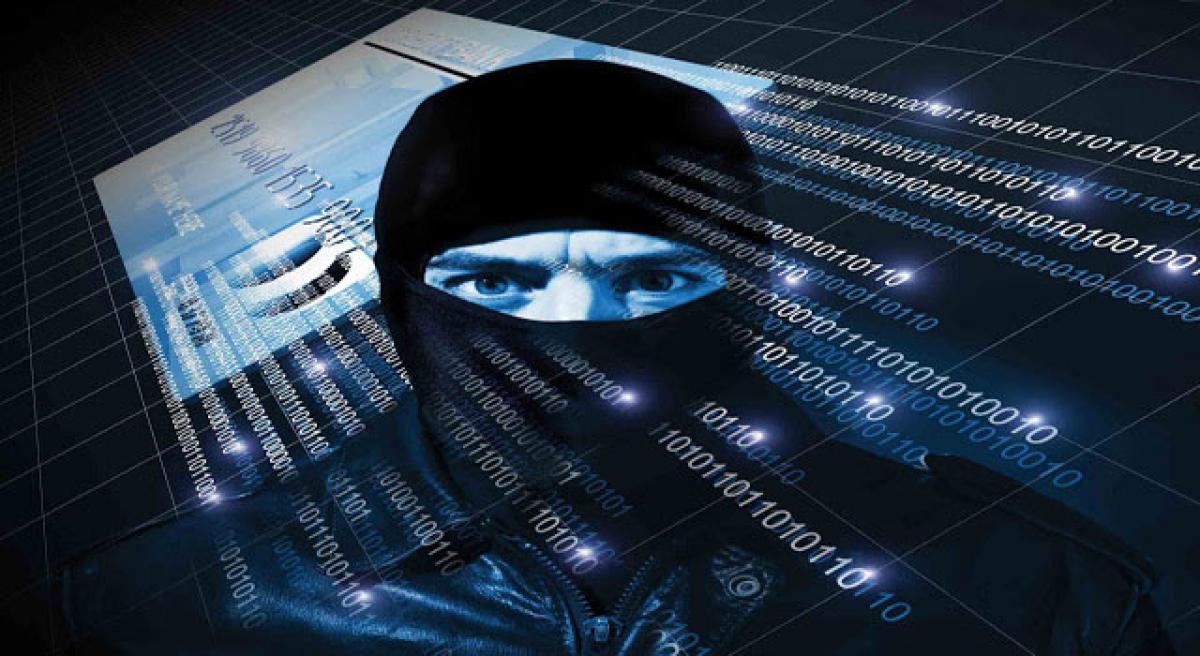 According to the 2016 Norton Cyber Security Insights Report, more than one fourth of Indians (27 percent percent) claim that they regularly use public Wi-Fi and in general, 70 percent of Indians say public Wi-Fi is useful for checking emails, sending documents and logging into accounts on the go.

While most Indians are aware of the risks, with 59 percent acknowledging that they would not enter financial information online while connected to a public Wi-Fi, only 56 percent are unable to determine if the Wi-Fi network they are using is secure. Only 45 percent use a Virtual Private Network (VPN).

“Consumers are often overly complacent when it comes to using public Wi-Fi networks, believing that nothing will happen to them,” Ritesh Chopra, Country Manager, Consumer Business Unit, Symantec, India. “Norton Wi-Fi Privacy helps protect information, such as passwords and credit card numbers, and denies access to hackers who may be eavesdropping on the same network.”

Can you really trust your hotspot?
What turns people into easy targets is confusion about the security of public Wi-Fi networks. Most people assume that all Wi-Fi networks available in public places like airports, hotels and cafes have security built-in. That’s not always the case. When consumers log onto an unsecure network, hackers can steal information as it travels across the web, sell it on the dark web for profit or even use the information to drain consumer bank accounts.

Another common tactic, known as the rogue access point attack, is for cybercriminals can to set up their own public Wi-Fi network and trick users into joining it. Users may end up supplying your information to the cybercriminal, and once they are on the spoofed hotspot, they may be redirected to other fraudulent or virus-laden websites, or even be tricked into providing credit card numbers or other identifying information.

Tips to Keep Yourself Safe at Public Hotspots
• Never leave your laptop or handheld device unattended-not even for a moment.
• Don't allow your wireless card to automatically join the nearest network. Instead, manually select the hotspot when you connect.
• Make sure you're on a legitimate hotspot by checking with the host to confirm the network name and connection process.
• Turn off file sharing when you're using a hotspot, and try to minimize the amount of sensitive, personal data you store on your laptops and mobile devices. You can usually turn off file sharing from your operating system's network settings menu.
• Don't do your online banking or trading at a public hotspot. Save it for a more safe and controlled environment.
• Don't surf websites you wouldn't want a stranger to know you're viewing.
• When you're on a public hotspot, you have no idea what infections other connected computers might have, or whether there may be a hacker prowling the network.
• Make wise computing decisions. Always avoid using hotspots for any type of important communication or transaction.