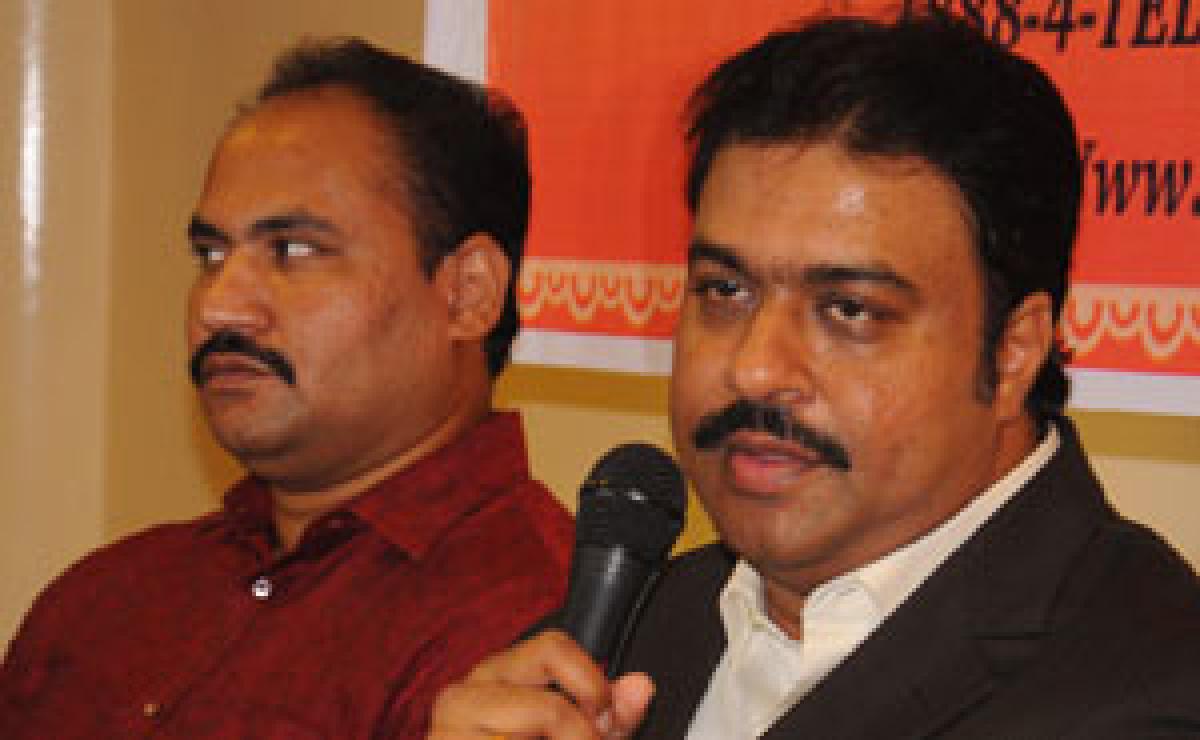 Speaking to media persons here on Thursday, Mohana Krishna referred to some instances where the Telugu students were sent back to India for not possessing valid documents.

Vijayawada: The North America Telugu Society (NATS) has decided to help the Telugu students aspiring to study in US, both in terms of guiding the right institution and getting admissions, said its president Mohana Krishna Mannava.

Speaking to media persons here on Thursday, Mohana Krishna referred to some instances where the Telugu students were sent back to India for not possessing valid documents. He said the students in their desire to get admission for higher education in US were landing in trouble by seeking admissions into unrecognised universities. He said that some of the consultancies were also misguiding the students who finally arrive in US with admission cards and face troubles. He said that the US immigration officials refuse to allow students if the universities and colleges are not accredited. He further said that the students would not be allowed if they fail to show financial statements to support their education in US.

Keeping all these factors into consideration, the NATS had decided to extend counselling to the Telugu students belonging to both Andhra Pradesh and Telangana. He said that the NATS had provided the list of accredited and recognised universities and colleges in US where the students can seek admission. The list is available on the NATS portal – www.natsworld.org – which would be of great help for the students to select the institution of their choice. The NATS had also opened a helpline 18884835848 to seek assistance for admission, Mohana Krishna added.

He further said that the NATS had also decided to provide health insurance to the students who become their members after admissions into any of the universities. He said that some of the students who get admissions into the right universities were also not able to enter US as they fail to provide proper financial statement before the immigration officers.

The NATS helpline would guide the students in securing the required documents and get clearance from the officials for their entry into US, he said. Mohana Krishna further said that they were also planning to adopt some of the government schools in the two Telugu States. They have decided to provide support to the schools in Srikakulam and Anantapur districts of Andhra Pradesh and Mahabubnagar and Nalgonda districts of Telangana. The teams of NATS were conducting surveys in these districts to adopt them and provide educational and financial support, he added.

He said that the NATS had provided financial and technical support to the government and also to the non-government organisations in Visakhapatnam after the city was devastated by the Hudhud cyclone. The State government had acknowledged the support extended by NATS that had prompted them to take up such service activities across the two Telugu States.