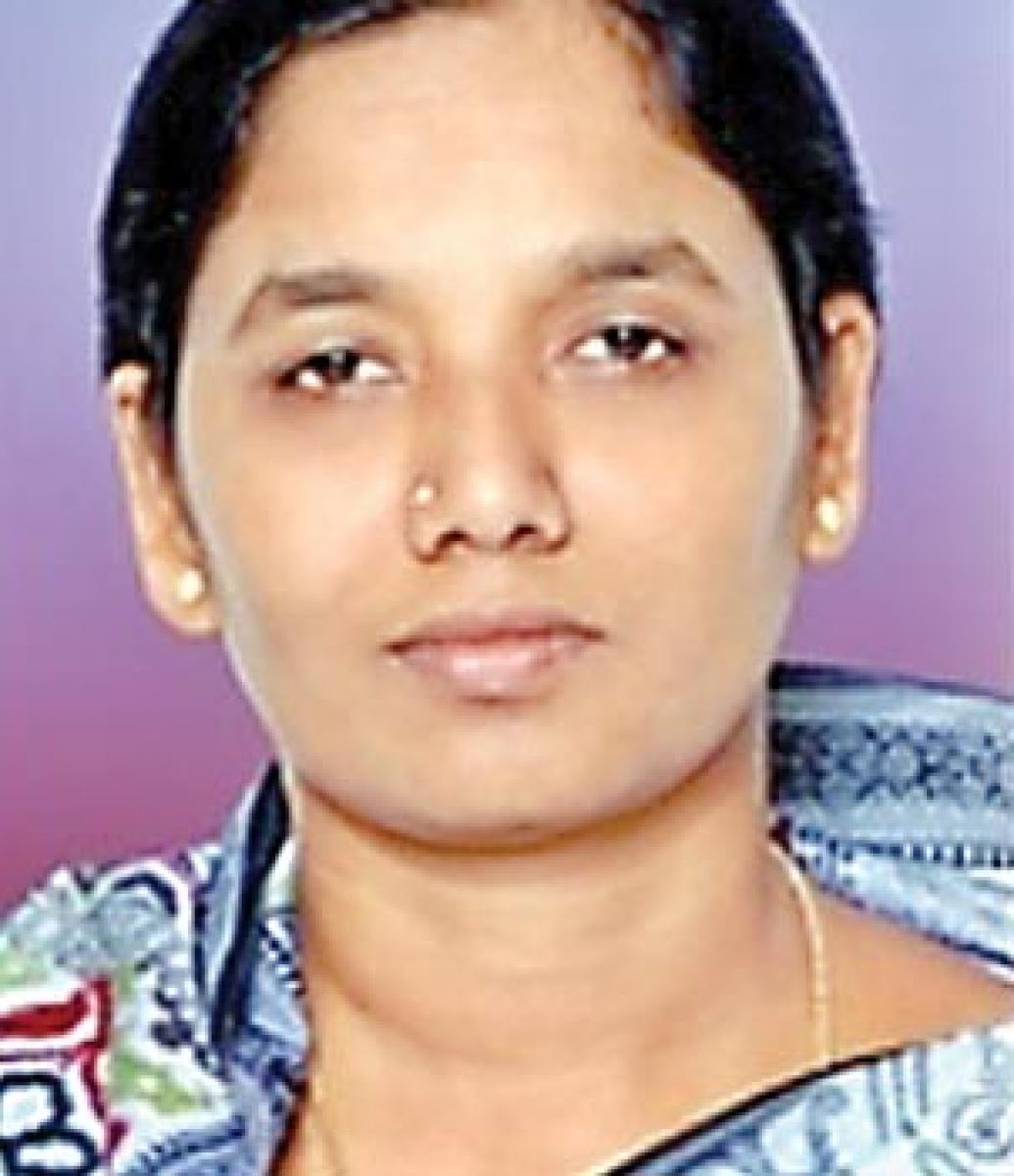 Participating in \'Badi Pilusthundi\' programme at the Zilla Parishad School at Kuntimaddi village in Ramagiri mandal here on Wednesday, Sunitha underscored the importance of education.

Anantapur: Minister for Civil Supplies Paritala Sunitha has called upon parents to admit their children, who are five years old, in schools despite poverty as education alone can uplift them.

Participating in 'Badi Pilusthundi' programme at the Zilla Parishad School at Kuntimaddi village in Ramagiri mandal here on Wednesday, Sunitha underscored the importance of education.

She advised the children to love studies and go to school with an ambition. She said that she spoke to Minster for Education Ganta Sreenivasa Rao to provide school uniforms and text books on the first day of the school.

The Minister, who participated in plantation drive in the school, asked children to participate actively in the programme. She said that she was planning to plant 25,000 saplings in Ramagiri mandal and in the first phase 5,000 plants.

Joint Collector B Lakshmikantham observed that education is a tool to bring the society out of darkness. He asked parents to admit all five year olds in school.

He opined that tree plantation is crucial for defeating drought. He said that any district or city should have trees in 33 per cent of the land, while in the district the percentage of green cover is only 10 per cent and that explains why the district is very hot, he added.