Vizag Metro may miss next polls 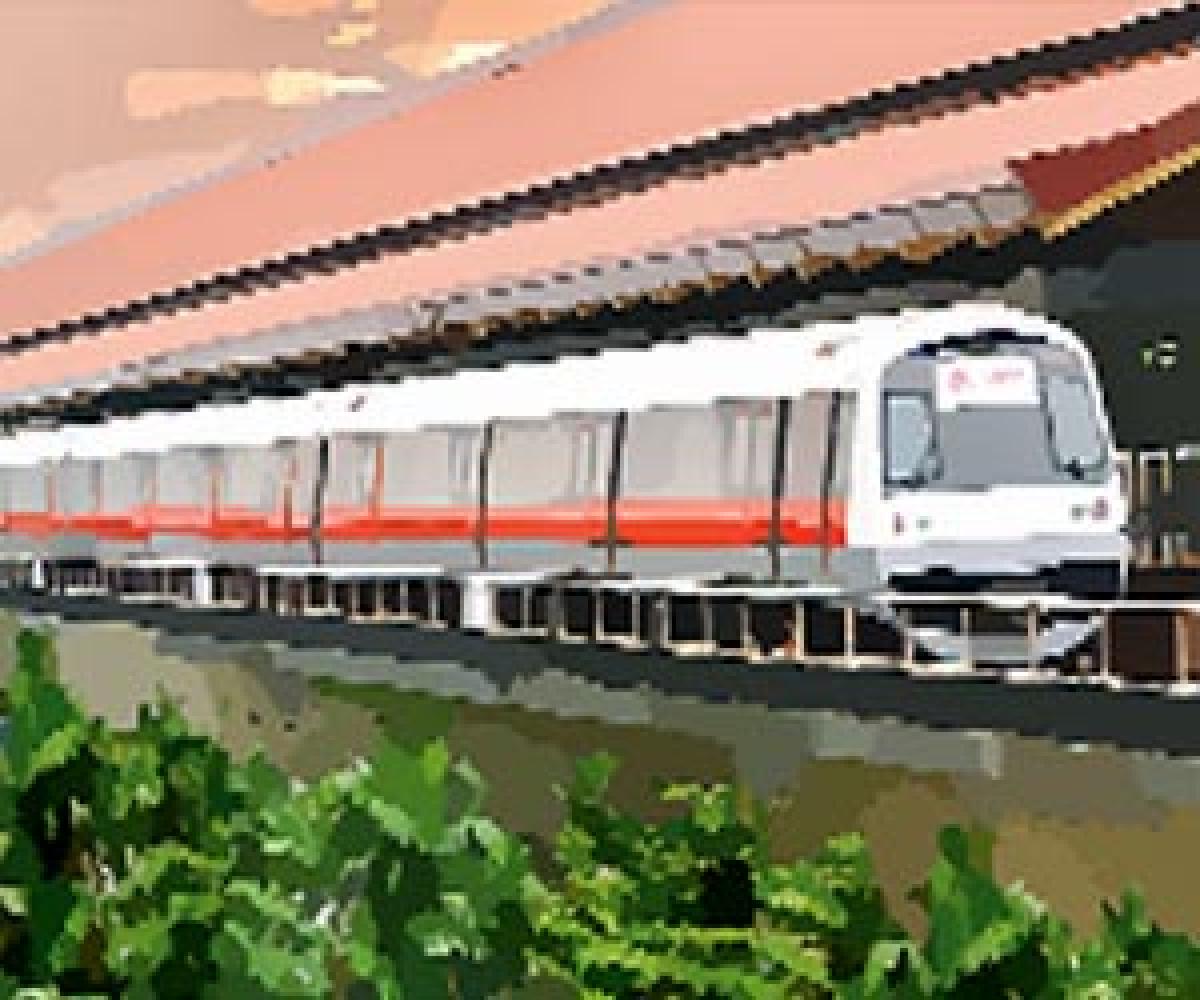 The Vizag Metro Rail envisaged to decongest the ever growing traffic and to provide rapid transport may not be commissioned in the election year of 2019.

Visakhapatnam: The Vizag Metro Rail envisaged to decongest the ever growing traffic and to provide rapid transport may not be commissioned in the election year of 2019.

Sources in the Delhi Metro Rail Corporation said the detailed project report is still at pre-Public Investment Board (PIB) stage and it will take some more time before it was discussed by the board. Later, it has to be approved by the Cabinet Committee on Economic Affairs.

“After this process is completed, tenders would be called for taking up the works,’’ the highly placed sources said. Since it is a joint project with the Centre in which the State government will have equity, the Chief Minister has been looking for funds from abroad which include Japan International Cooperation Agency.

Local sources said meagre sanction of funds in the Union budget and special interest shown by the State government towards Vijayawada are enough indications that the project is going slow.

The project, estimated to cost Rs 12,500 crore by the time it is commissioned, has three corridors and will carry over 5.85 lakh people per day.

Local MLA has suggested that a flyover should be constructed from Madhurawada to NAD Kotha Road and integrate with the metro rail system.