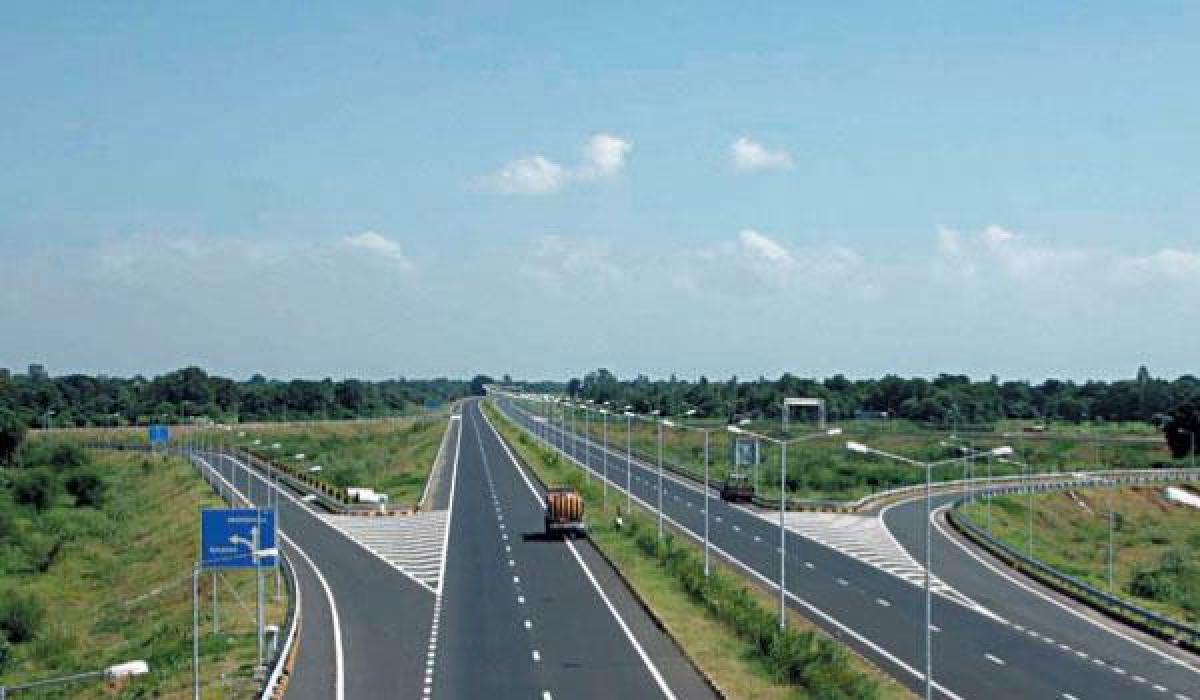 Much awaited Outer Ring Road (ORR) for Nellore is going to be a reality very soon. Ministry of Urban Development authorities asked the district authorities to submit a Detailed Project Report (DPR) on the proposed ORR which is aimed to relieve pressure on the city roads.

Nellore: Much awaited Outer Ring Road (ORR) for Nellore is going to be a reality very soon. Ministry of Urban Development authorities asked the district authorities to submit a Detailed Project Report (DPR) on the proposed ORR which is aimed to relieve pressure on the city roads.

The state government had proposed an ORR with 72 km length and 200 feet width for Nellore to de-congest the city traffic and reduce vehicles plying on the mini bypass road, GNT road and on the National Highway (NH) 16. At present, city is having more than 6 lakh population and designated as tier-2 city surrounded by industries, economic zones, thermal plants and many other manufacturing units coming up in and around the city limits. Commercial places such as Stonehousepet and Nawabpet have to be reached via mini bypass road and NH 16.

Some important residential colonies are located close to the NH. Many educational institutions like Narayana, Sri Chaitanya and corporate hospitals like Simhapuri, Apollo and Narayana Medical College are present on eastern part of the city. The city is having a wide network of roads including Cement Concrete (CC) and Black-Top (BT) to an extent of 320 km for serving needs of city commuters. The main road connecting Atmakur Bus Stand and the NH 16 via RTC Bus Complex and Ayyappagudi Junction is getting strained with huge vehicular movement.

“City has been expanding day-by-day and 6,000-odd auto-rickshaws plying in the city limits are giving nightmarish experience to the commuters. Vehicles that bring commodities have to take either bypass or NH to reach the commercial places in the stipulated time fixed by the traffic wing. “The ORR will address all these issues,” said an official related to the project.All vehicles have to enter into the city via enkateswarapuram, Children’s Park or Ayyappagudi Junction as other roads are not convenient for heavy vehicles.

Mini bypass road which is parallel to the GNT road in the city connecting eastern and western parts of the city and commuters usually prefer this road due to heavy rush on the GNT road in the morning and also in the evening during peak hours. The proposed ORR which was proposed some time ago has not been materialised due to lack of political will. The main feature of the ORR is connecting bypass road, NH, Jonnawada Road and Podalakur Road giving respite on city roads.

Recently, Joint Director of Urban Development Ministry Praveen Prakash visited Nellore city and he instructed the officials to submit a DPR on the proposed ORR. Officials are gearing up for preparing a fresh report on the project incorporating the current data. “Commuters have to pay for using ORR. This has to be addressed by the civic authorities giving no scope for expensive travel,” said K Ramakrishna, a retired lecturer.