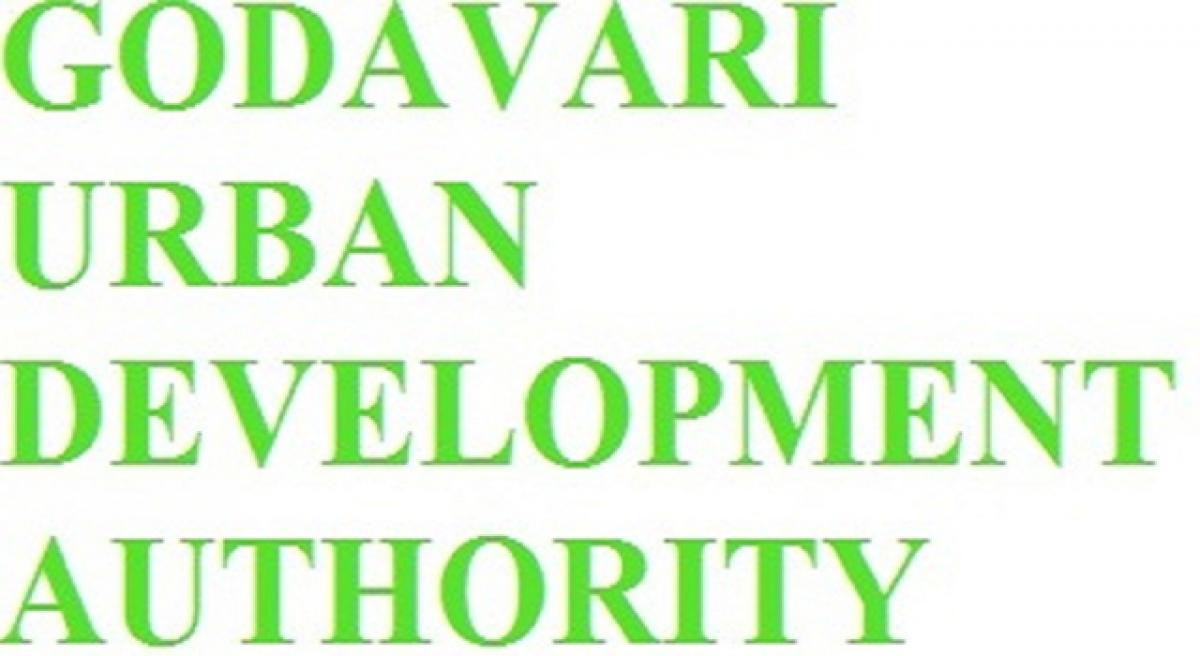 Speaking to reporters at Press Club here on Thursday, he said Prime Minister Narendra Modi had failed to implement `divide and rule’ policy in Tamil Nadu state and now concentrating on Andhra Pradesh.

The recent MP bye-elections in Uttar Pradesh and Bihar are a glaring example for the declining graph of Narendra Modi. The Prime Minister has been encouraging YSR Congress Party MPs and ignoring TDP MPs, he alleged.